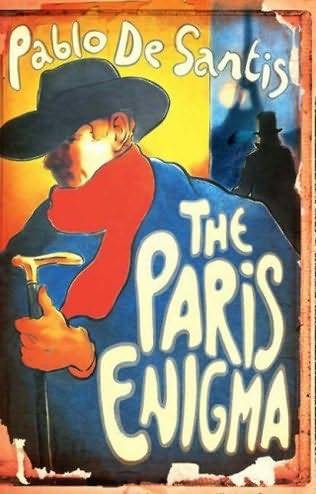 The Paris Enigma
An elegant, atmospheric literary thriller that will delight fans of 'The Interpretation of Murder' and 'The Shadow of the Wind' In late nineteenth century Europe, Jack the Ripper stalks the streets of London and the city of Paris marvels at a new spectacle: the Eiffel Tower. As visitors are drawn to glimpse the centrepiece in an exhibition of wonderful scientific creation, another momentous gathering is taking place in the city. Twelve of the world's greatest sleuths have gathered to dicuss their most famous cases and debate the nature of mystery. When one of them is found viciously murdered, however, the symposium becomes an elite task force dedicated to solving the outrage. For a young apprentice detective, Sigmund Salvatorio, this is the chance to realize a dream of working with some of the finest criminologists to ever practice. But as, one by one, members of the committee fall prey to the mysterious killer, the dream becomes a shocking nightmare! 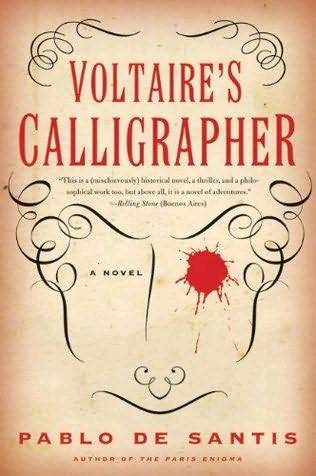 Voltaires Calligrapher
Dalessius is twenty when he comes to work for one of the Enlightenment's most famous minds, the author and philosopher Voltaire. As the great man's calligrapher, Dalessius becomes witness to many wonders – and finds himself in the middle of a secret battle between the malevolent remnants of the all-but-dead Dark Ages and the progressive elements of the modern age. The calligrapher's role in this shadowy conflict will carry him to many perilous places – through the gates of sinister castles and to the doors of a bizarre bordello; toward life-and death confrontations with inventive henchmen, ingenious mechanical execution devices, poisonous fish, and murderous automatons. As the conspiracy to halt the Enlightenment's astonishing progress intensifies, young Dalessius's courage – as well as Voltaire's unique cunning and wit – are put to the ultimate test as they strive to ensure the survival of the future.