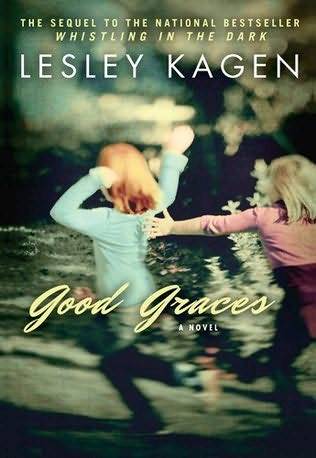 Good Graces
Lesley Kagen returns with the sequel to her national bestselling debut, Whistling in the Dark. Whistling in the Dark captivated readers with the story of ten-year-old Sally O'Malley and her sister, Troo, during Milwaukee's summer of 1959. The novel became a New York Times bestseller and was named a Midwest Honor Award winner. In Good Graces, it's one year later, and a heat wave has everyone in the close-knit Milwaukee neighborhood on edge. None more so than Sally O'Malley, who remains deeply traumatized by the sudden death of her daddy and her near escape from a murderer and molester the previous summer. Although outwardly she and her sister, Troo, are more secure, Sally's confidence in her own judgment and much of her faith have been whittled away. When a series of disquieting events unfold in the neighborhood-a string of home burglaries, the escape from reform school of a nemesis, and the mysterious disappearance of an orphan, crimes that may involve the increasingly rebellious Troo-Sally is called upon to rise above her inner demons. She made a deathbed promise to her daddy to keep Troo safe, a promise she can't break, even if her life depends on it. But when events reach a crisis point, will Sally have the courage and discernment to make the right choices? Or will her false assumptions lead her and those she loves into danger once again? Lesley Kagen's gift for imbuing her child narrators with compelling authenticity shines as never before in Good Graces, a novel told with sensitivity, wit, and warmth. 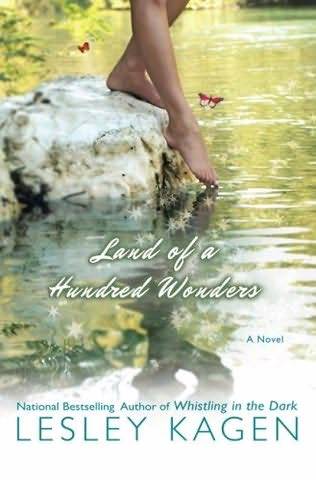 Land of a Hundred Wonders

Land of a Hundred Wonders
From the national bestselling author of Whistling in the Dark comes another funny, poignant, unforgettable story. The summer Gibby McGraw catches her big break, the cicadas are humming, and it's so warm even the frogs are sweating. Brain damaged after a tragic car accident that took both her parents, Gibby is now NQR (Not Quite Right), a real challenge for a fledgling newspaper reporter. Especially when she stumbles upon the dead body of the next governor of Kentucky, Buster Malloy. Armed with her trusty blue spiral note-book, Gibby figures that solving the murder might be her best chance to prove to everyone that she can become Quite Right again. But she gets more than she bargained for when she uncovers a world of corruption, racism, and family secrets in small town Cray Ridge. Lucky for her, she's also about to discover that some things are far more important than all the brains in the world, and that miracles occur in the most unexpected moments. 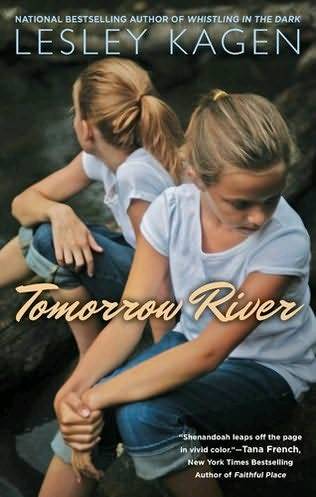 Tomorrow River
National bestselling author Lesley Kagen makes her hardcover debut with an extraordinary literary thriller, rendered through the eyes of an unforgettable eleven-year-old girl. During the summer of 1968, Shenandoah Carmody's mother disappeared. Her twin sister, Woody, stopped speaking, and her once-loving father slipped into a mean drunkenness unbefitting a superior court judge. Since then, Shenny-named for the Shenandoah valley-has struggled to hold her world together, taking care of herself and her sister the best she can. Shenny feels certain that Woody knows something about the night their mother vanished, but her attempts to communicate with her mute twin leave her as confused as their father's efforts to confine the girls to the family's renowned virginia estate. As the first anniversary of their mother's disappearance nears, her father's threat to send Woody away and his hints at an impending remarriage spur a desperate Shenny to find her mother before it's too late. She is ultimately swept up in a series of heartbreaking events that force her to come to terms with the painful truth about herself and her family. Told with the wisdom, sensitivity, and humor for which Lesley Kagen has become known, Tomorrow River is a stellar hardcover debut. 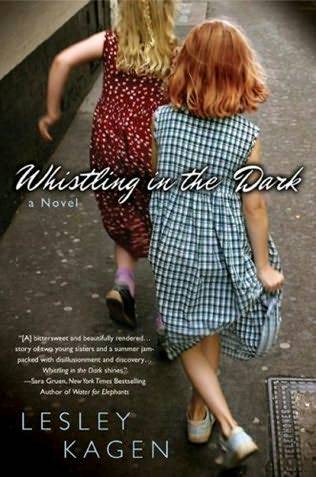 Whistling in the Dark

Whistling in the Dark
It was the summer on Vliet Street when we all started locking our doors… Sally O'Malley made a promise to her daddy before he died. She swore she'd look after her sister, Troo. Keep her safe. But like her Granny always said-actions speak louder than words. Now, during the summer of 1959, the girls' mother is hospitalized, their stepfather has abandoned them for a six pack, and their big sister, Nell, is too busy making out with her boyfriend to notice that Sally and Troo are on the Loose. And so is a murderer and molester. Highly imaginative Sally is pretty sure of two things. Who the killer is. And that she's next on his list. Now she has no choice but to protect herself and Troo as best she can, relying on her own courage and the kindness of her neighbors.