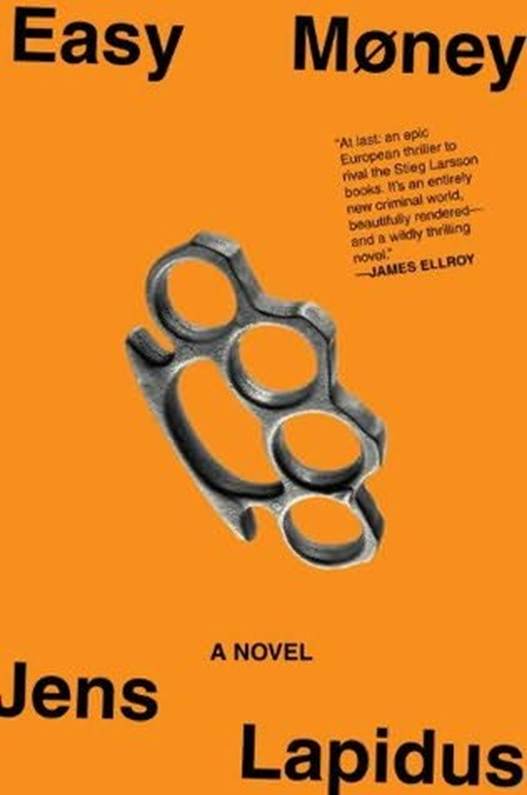 Easy Money
I looked at him and nodded. “Tough day,” I said. He shrugged. “Me, too,” he said and pulled onto the expressway. – DENNIS LEHANE It worked. It happened. It cohered. He did it-he made white horse. – JAMES ELLROY From one of Sweden's most successful defense lawyers comes an unflinching look at Stockholm's underworld, told from the perspective of the mob bosses, the patsies, and the thugs who help operate its twisted justice system. JW is a student having trouble keeping up appearances in the rich party crowd he has involved himself with. He's desperate for money, and when he's offered a job dealing drugs to the very crowd he's vying for a place in, he accepts it. Meanwhile, Jorge, a young Latino drug dealer, has just broken out of jail and is itching for revenge. When JW's supplier gets wind of Jorge's escape, he suggests JW track him down and attempt to win his trust in order to cover more area in the drug circuit. But JW's not the only one on Jorge's trail: Mrado, the brutal muscle behind the Yugoslavian mob boss whose goons were the ones who ratted Jorge out to the cops, is also on the hunt. But like everyone else, he's tired of being a mere pawn in an impossibly risky game, and he's seeking to carve out a niche of his own. As the paths of these antiheroes intertwine further, they find themselves mercilessly pitted against one another in a world where allegiances are hard-won, revenge is hard-fought, and a way out of it all is even harder to come by. Fast and intricately paced, and with pitch-perfect dialogue, Easy Money is a raw, dark, and intelligent crime novel that has catapulted Jens Lapidus into the company of Sweden's most acclaimed crime writers.