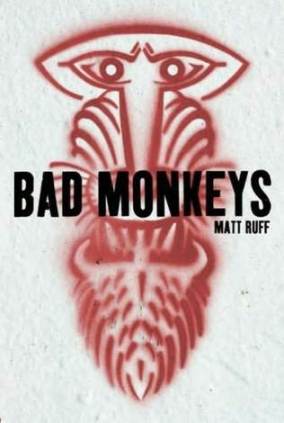 Bad Monkeys
Jane Charlotte has been arrested for murder. She tells police that she is a member of a secret organization devoted to fighting evil; her division is called the Department for the Final Disposition of Irredeemable Persons—"Bad Monkeys" for short. This confession earns Jane a trip to the jail's psychiatric wing, where a doctor attempts to determine whether she is lying, crazy—or playing a different game altogether. What follows is one of the most clever and gripping novels you'll ever read.