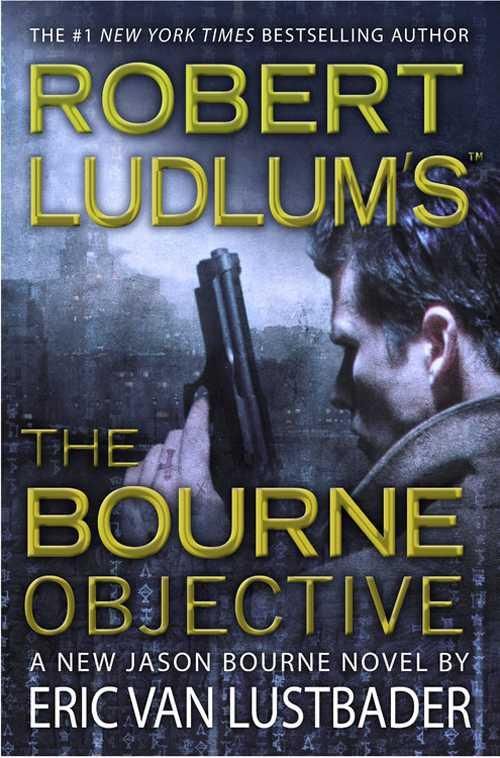 The Bourne Objective
After Bourne is ambushed and nearly killed while in Indonesia, he fakes his death to take on a new identity and mission- to find out who is trying to assassinate him. In the process, Bourne begins to question who he really is and what he would become if he no longer carried the Bourne identity. Across the globe, an American passenger airliner is shot down over Egypt-apparently by an Iranian missile-leaving the world wondering if it was an accident or an act of aggression. A massive global team lead by Soraya Moore is assembled to investigate the attack before the situation escalates. When Bourne's search for his would-be assassin intersects with Soraya's search for the group behind the airplane bombing, Bourne is thrust into a race to prevent a new world war. But it may already be too late. 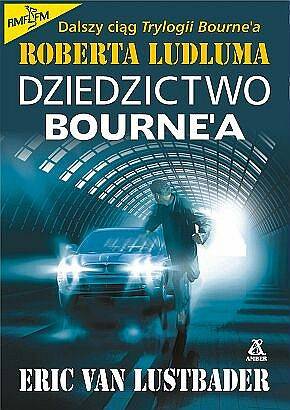