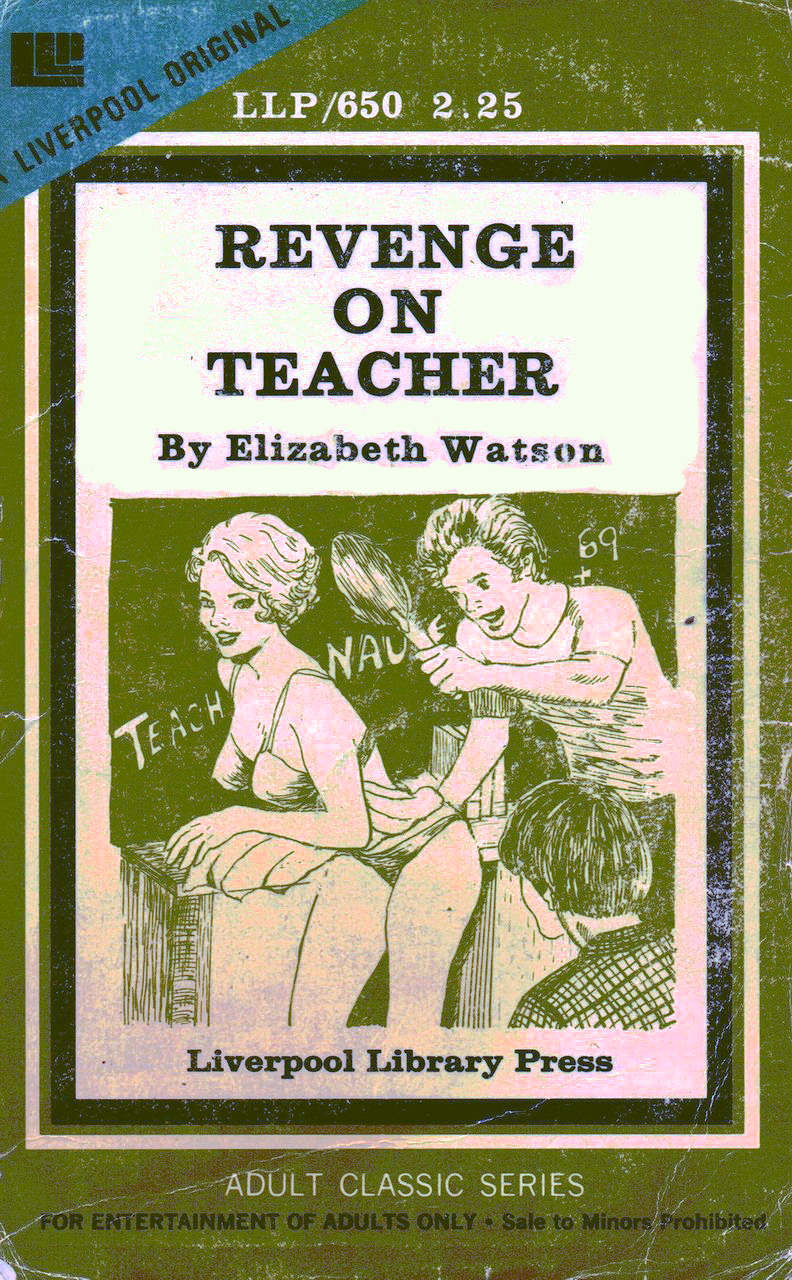 It still amazed Jeannette Delaney that she had actually had the nerve to leave her husband. Her father had left her mother when she had been quite a small child and she had always vowed that she would make her marriage work, no matter what. However, that hadn't turned out to be the case, she had tried and tried and tried but she hadn't been able to smooth things out with her husband, she knew deep in her heart that her own sexual frigidity was a lot to blame, was in fact the prime source of the anger and pain that her husband directed to her, but nothing she did seemed to work.

She had worked with a sex therapist for a while but even he hadn't been able to loosen her up and her husband's constant and brutal demands on her body had finally driven her out of his door. She had given in her resignation to the school where she taught and quite unbeknown to her husband she had written for another post at a school in Boulder, a small town near Denver.

She had waited patiently for their reply, enduring constant humiliation from her husband as she did so and finally she had received an answer from them. Her credentials were first rate and she had been accepted by the Board of Directors, a plane ticket was enclosed and she knew that the phase of her life with her husband was over.

She recalled her last night with Dennis, how he had come home drunk and she had realized that she had one last night to endure with him. It gave her a certain sense of satisfaction to know that she would never have to put up with his cruel, drunken ways again and somehow it hadn't been quite as difficult to endure his sexual attack. She had realized he was dead drunk from the moment she heard him fumbling with the door and he had grabbed her cruelly almost the moment he had entered the house.

"Come on baby, let's fuck," he had growled drunkenly, "I've been thinking about it for hours."

"Please Dennis," she had begged, "not now," but her pleas were to no avail, the drunken man wanted her and she knew that it was no use struggling with him, when he was in this kind of a mood she had to give in to him, it was all she could do.

She recalled now how he had grabbed her and carried her into the bedroom, throwing her on the bed savagely, tearing at her clothes as he did so. Suddenly she recalled she was naked and Dennis was tearing at his own clothes, muttering wildly as he did so, "you bitch, I'm going to fuck you when I want."

Remember, she had told herself over and over again inwardly, this is the last time, the very last time, tomorrow you'll be on the plane and it will all be over.

Then Dennis was by the bed, his massively throbbing cock standing proudly up like a truncheon against his hairy abdomen; then, without warning he was on top of her, clamping her to the bed with one heavily muscled arm. His greedy mouth had clamped down onto hers as he tried to pry open wide her legs with his knees.

"Come on you bitch, get those legs opened," he had growled.