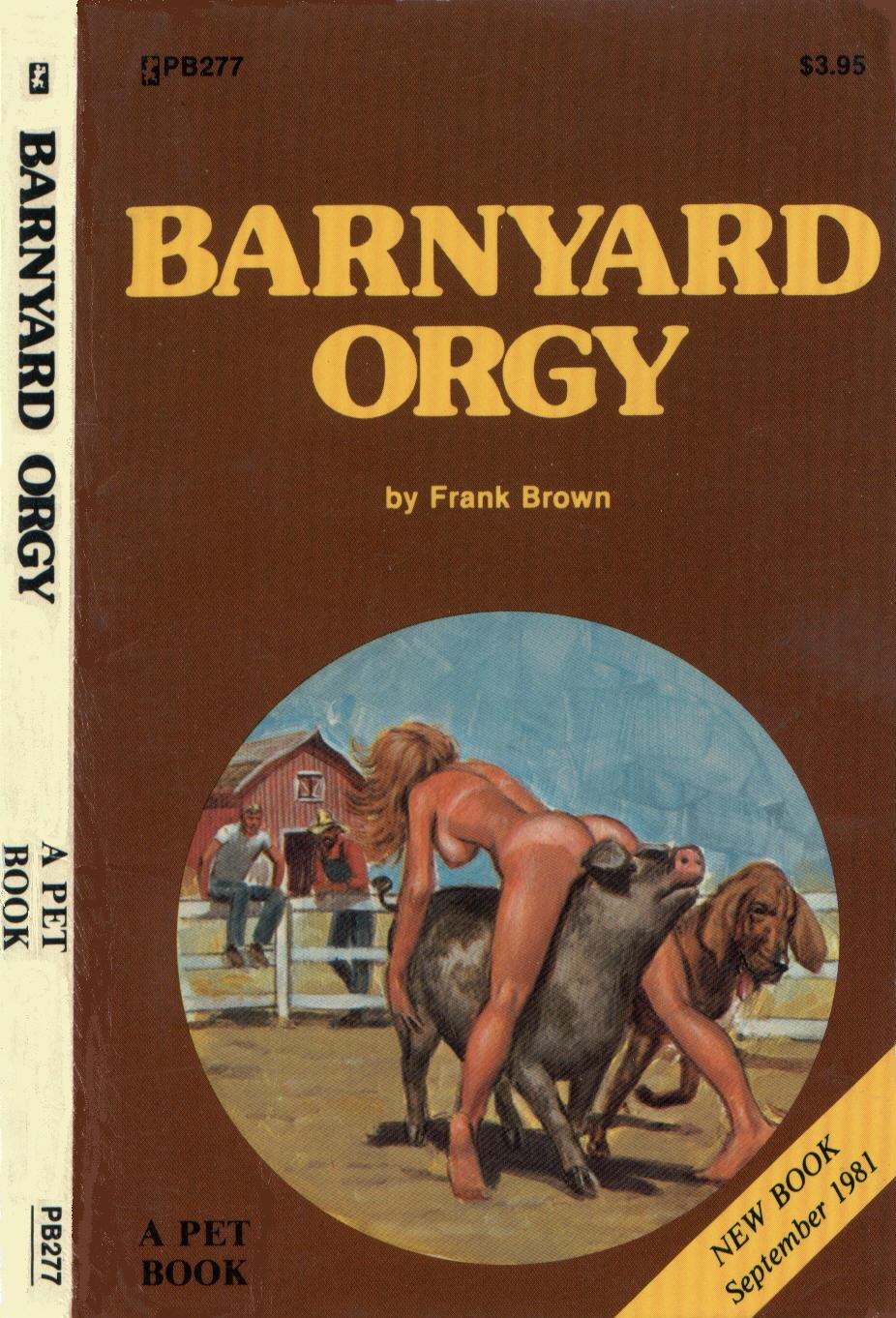 Harlan swilled down the last of his beer, then crumpled the aluminum can like a wad of newspaper. A few drops of the piss-colored liquid splashed onto the floor and Harlan wiped them up with the holey gray sock on his foot while he tossed the crushed Coors can into the trash container across the room.

"Don't mean to dirty up your home none, Cal."

"Aw, shit," Cal said, showing front teeth that looked moth-eaten, "my place is your place any time you're in town. How many times I have to tell that? Now, put up your feet and have another beer. You and the young 'uns spend the night. A lot of good drinking bars in this town – and a couple of 'em even got strippers."

"Don't say?" Harlan said, returning the wink Cal had given him. "Don't say?" He popped the tab off another can of Coors. "Well, Cal, you're forgetting what it's like being a farmer. A man can't be sitting around all day and night swigging beer when a man's got farm to run." He raised his eyebrows intentionally, smiling to himself when he saw Cal wince, "No Sir, not when a man's got a working farm to run. Strippers, eh?"

Cal's face brightened as Harlan brought the topic back to strippers. "Take off every stitch, Harlan. You never seen nothing like it. Professional gals from the big city. Tits like you ain't never seen. Cunts like slabs of hairy raw liver – smoking hot cunts. Shit, you can shine a flashlight up inside 'em and they don't give a fuck."

"Don't say?" Harlan had only seen strippers at the traveling carnival in the summer, but none of them had ever spread their legs for the crowd.

"Sure thing. One of them babies even shoves a lit cigarette between her bristly lips and puffs on it. Ever hear of such a thing, Harlan?"

"Heard of it, but ain't never seen it." He scratched an itch on the sole of his right foot with the big toe of his left. The toe was naked, sticking out of one of the holes in his sock. He took a long swig of beer, letting the cold bitter liquid slide down his throat. A few drops rolled down his beard and flicked off onto his bare chest. It was a hot day, and the beer felt good, like cool rain, and it tasted even better.

"Well, you gotta see it, Harlan. I'll take you over to the Dingle Dangle Bar tonight. Say, maybe we can even get Seth inside. Give the boy a thrill. Shit, he can pass for old enough if we pull a cap down over his eyes. Besides, you being his pa and all, they'd probably let him in anyway."

"The boy's getting his thrill this afternoon. Besides, like I told you, Cal, I got me a farm to run."