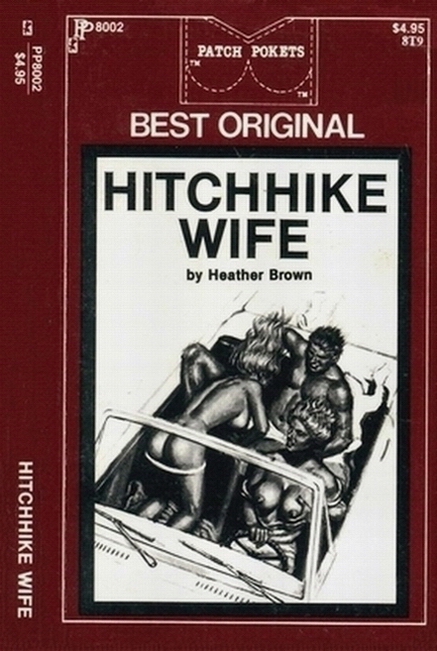 That was me. Mrs. Phil Manners. Sherry Manners. God, when he'd popped the question, I'd said yes so fast that he hadn't been able to finish the sentence. I wanted that big hunk of handsome trucker all to myself. I thought all I had to do was get him to utter those wedding vows and I'd have him forever. We'd live happily ever after.

What I didn't realize at the time, of course, was that no matter how big and handsome he is, a trucker is a trucker. Nobody owns one of those guys. Including my Phil.

Don't get me wrong. Phil still loves me. And God knows how I love him. It's just that it's impassible for a trucker to stay in one place all the time. Which means he's exposed to a lot of temptation on the road. Even though I knew Phil loves me, I also know he probably fucks around some on the road. Especially over two years after our wedding. I try and tell myself that I should get used to the idea, but it still tears me up inside.

When Phil comes home, the first thing he wants to do is fuck. Naturally, I always spread my pussy open for him faster than you can say Jack Robinson. But, sometimes, when he pulls out his long stiff cock and gets ready to slip it inside my cunt, I wonder how many other women he's been feeding his prick to since I saw him last.

It's even worse when I give him a blow-job. I imagine that I can taste the lingering scent of other pussies. Or is it just my imagination? The doubt kills me so I just suck harder and harder so he'll come in my mouth right away and maybe I can forget my doubts in a hail of cock-juice.