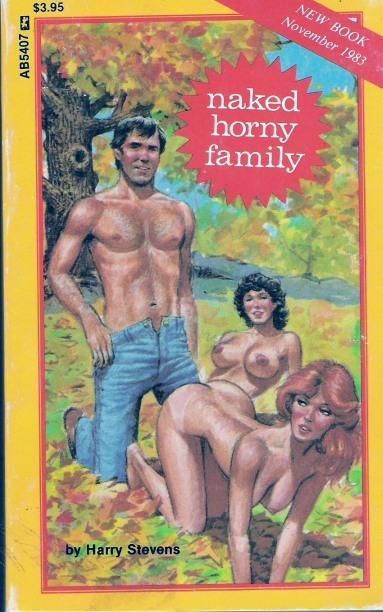 Dottie Baker hadn't seen her cousin in a year. "He's sure no kid anymore," she whispered under her breath.

Steve had filled out and broadened, with muscles rippling across his tanned back where the shoulder blades used to stick out. And he must have been four or five inches taller. However, the change Dottie noticed most was between his legs.

The bulge in his tight bathing suit left nothing to Dottie's imagination. He was hung, she realized. Hung like a horse!

"Is anybody else coming along?" Dottie said, feeling her pussy tingle.

"Alice mentioned something about it," Steve said, referring to his sister.

"Well, she can join us later," Dottie quickly answered. "After all, she sees you every day. But it's been a year since the two of us have been together. We've got some catching up to do."

"Sure," Steve agreed, doing some looking of his own.