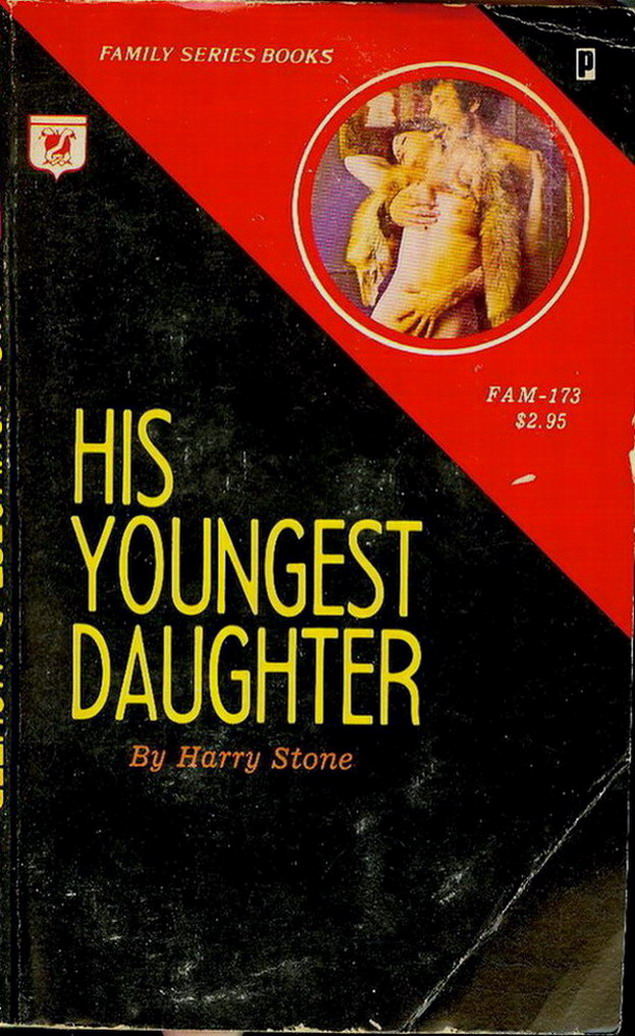 "S'cuse me," came a man's voice suddenly from behind her.

Karol Carson gave a start and furiously buttoned up the front of her blouse as she turned around. It was a very hot day in the park and she had been working around camp with the thing carelessly flapping in the breeze. A crimson flush suffused her face as she whirled to face the man, her fingers barely managing to fasten the last button in time.

"Didn't mean to scare you," he apologized. She saw his eyes veer away from the top of her blouse where a bit of her firm cleavage was still visible. He pretended not to notice what her fingers had been doing only moments before.

"Name's Jim," he said, smiling generously. "The wife and I have been noticing your camper parked here for the last couple of days and been meaning to stop by and say hello. Ours is the little blue and white job parked down by the bridge. Maybe you've noticed it on your way past."

Karol wasn't all that pleased to have people come dropping in just because they happened to be camping in the same vicinity. Privacy was one of the main reasons the Carson's had decided to spend their vacation camping in the state park. But she managed to be civil to the stranger, even cheerful. She told him her name and added, a little too quickly, perhaps, that the rest of the family was fishing down by the creek and due back soon.

"Oh, your whole family along?" he said. "Little ones, too, huh? Me and Tillie left our three with their grandma. We get a kick out of being all by ourselves up here. Gives a couple a little more freedom, you know."

"Ours aren't exactly 'little ones'," she said. "Our oldest daughter, Kelly, just turned eighteen, and Lilly's twelve. They love it up here. They wouldn't have stood for it a minute to have us go off and leave them behind."

"You're kidding," Jim exclaimed. "You got a kid eighteen years old? You can't be old enough to have one that age."

Here comes the flattery, she thought to herself. But it was nice to hear. She knew damned well she looked awfully good for her age but it was always great to have some comment on it – especially a man.

He had won his first real smile from her. "No, I can assure you it's true," she said. "Of course, Curt and I were pretty young when we got married. I hadn't quite turned seventeen then and Curt was just eighteen going on nineteen himself. You can figure it out yourself how old we are now."