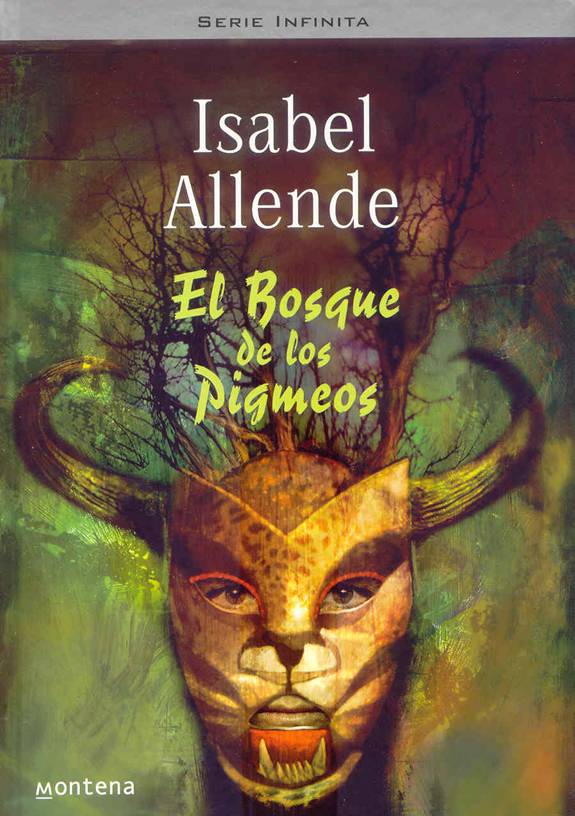 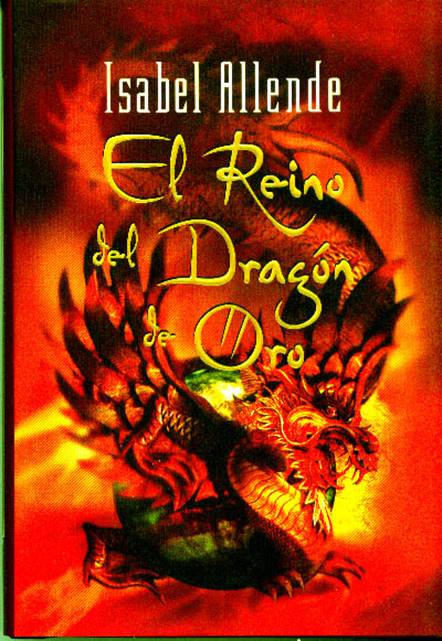 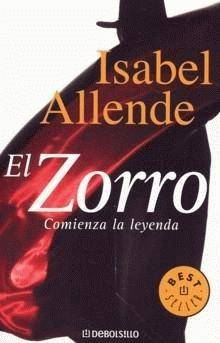 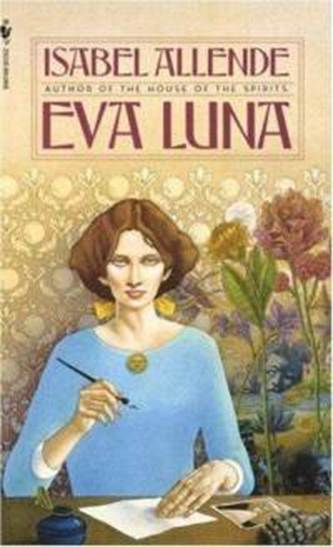 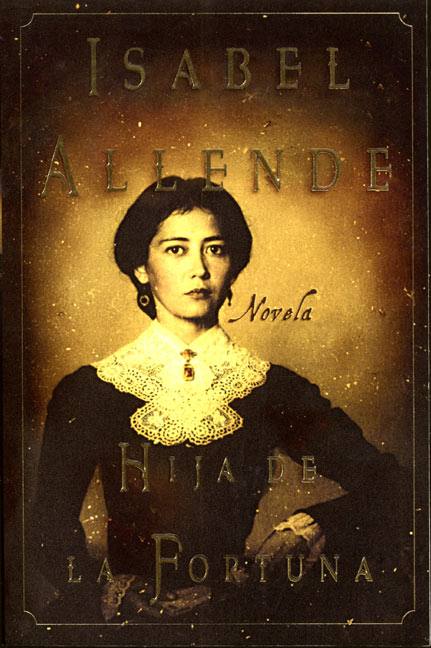 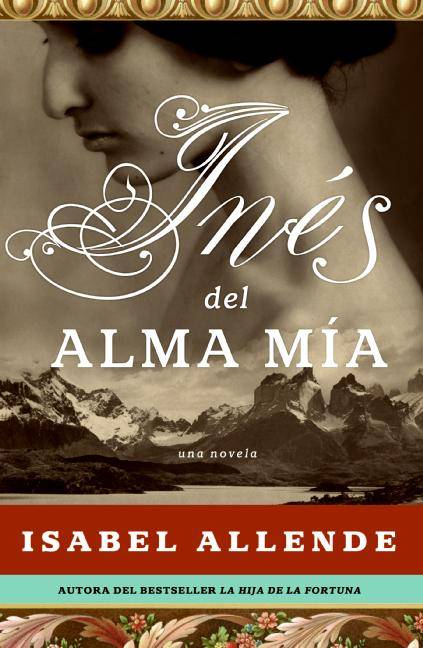 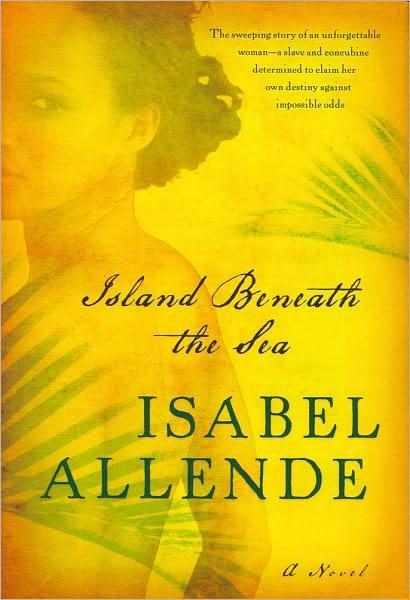 Island Beneath the Sea

Island Beneath the Sea
Of the many pitfalls lurking for the historical novel, the most dangerous is history itself. The best writers either warp it for selfish purposes (Gore Vidal), dig for the untold, interior history (Toni Morrison), or both (Jeannette Winterson). Allende, four years after Ines of My Soul, returns with another historical novel, one that soaks up so much past life that there is nowhere left to go but where countless have been. Opening in Saint Domingue a few years before the Haitian revolution would tear it apart, the story has at its center Zarité, a mulatto whose extraordinary life takes her from that blood-soaked island to dangerous and freewheeling New Orleans; from rural slave life to urban Creole life and a different kind of cruelty and adventure. Yet even in the new city, Zarité can't quite free herself from the island, and the people alive and dead that have followed her.Zarité's passages are striking. More than merely lyrical, they map around rhythms and spirits, making her as much conduit as storyteller. One wishes there was more of her because, unlike Allende, Zarité is under no mission to show us how much she knows. Every instance, a brush with a faith healer, for example, is an opportunity for Allende to showcase what she has learned about voodoo, medicine, European and Caribbean history, Napoleon, the Jamaican slave Boukman, and the legendary Mackandal, a runaway slave and master of black magic who has appeared in several novels including Alejo Carpentier's Kingdom of This World . The effect of such display of research is a novel that is as inert as a history textbook, much like, oddly enough John Updike's Terrorist, a novel that revealed an author who studied a voluminous amount of facts without learning a single truth.Slavery as a subject in fiction is still a high-wire act, but one expects more from Allende. Too often she forgoes the restraint and empathy essential for such a topic and plunges into a heavy breathing prose reminiscent of the Falconhurst novels of the 1970s, but without the guilty pleasure of sexual taboo. Sex, overwritten and undercooked, is where opulent hips slithered like a knowing snake until she impaled herself upon his rock-hard member with a deep sigh of joy. Even the references to African spirituality seem skin-deep and perfunctory, revealing yet another writer too entranced by the myth of black cultural primitivism to see the brainpower behind it. With Ines of My Soul one had the sense that the author was trying to structure a story around facts, dates, incidents, and real people. Here it is the reverse, resulting in a book one second-guesses at every turn. Of course there will be a forbidden love. Betrayal. Incest. Heartbreak. Insanity. Violence. And in the end the island in the novel's title remains legend. Fittingly so, because to reach the Island Beneath the Sea, one would have had to dive deep. Allende barely skims the surface.Marlon James's recent novel, The Book of Night Women was a finalist for the 2010 National Book Critics Circle Award. 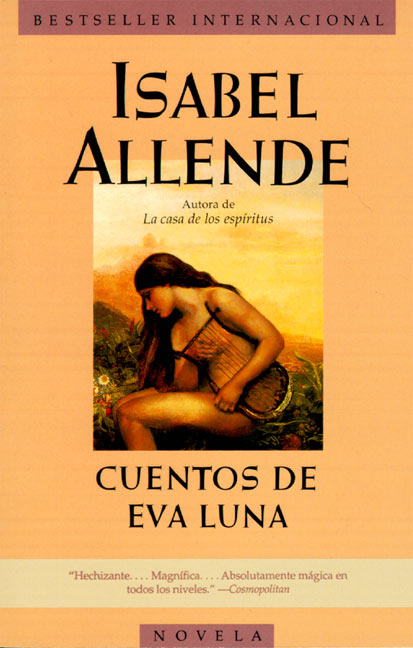 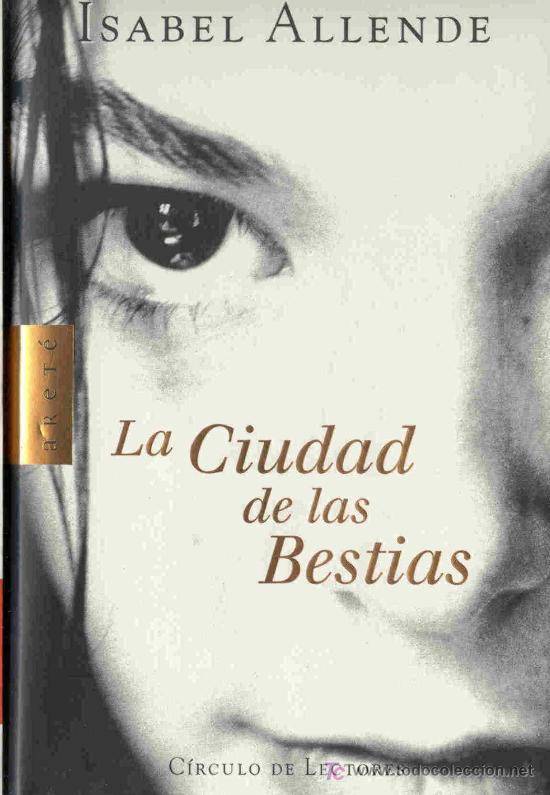 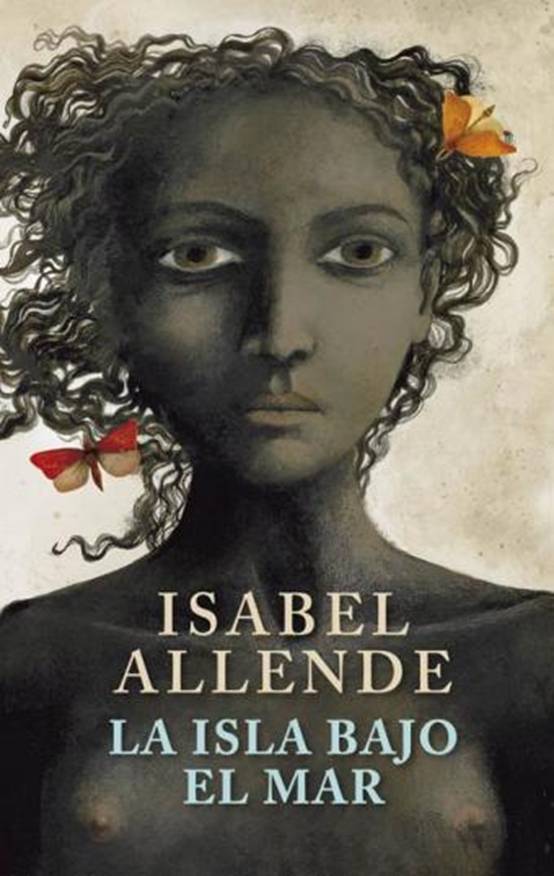 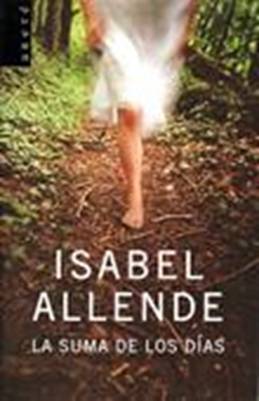 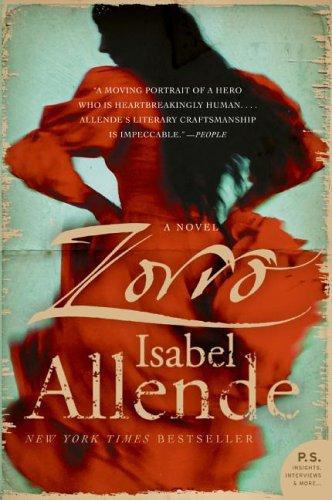 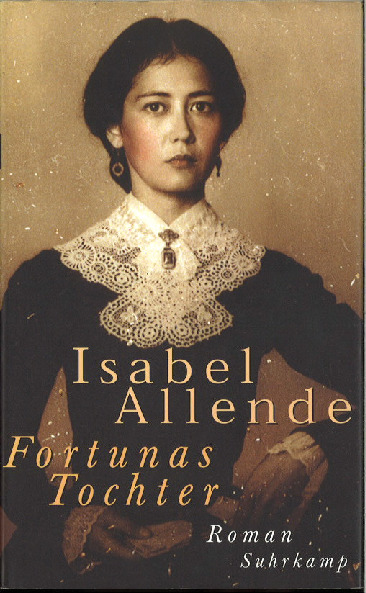