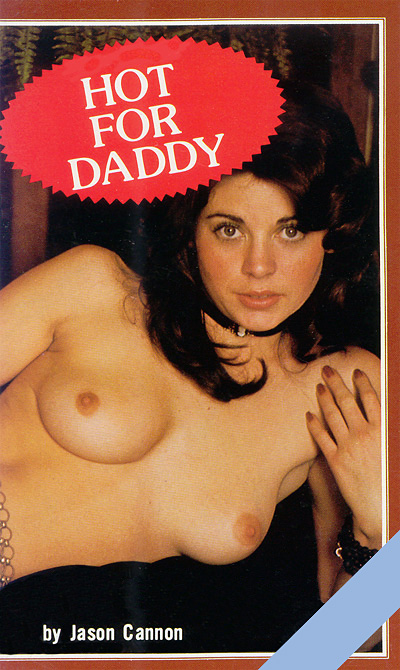 Ted Fuller paused with his thumbs in his shorts. God, he thought, why did they always have to be so crude? But, what the hell, if you go to a massage parlor to fuck a whore, Ted surmised, then my whore should act like a whore.

"Jeez, you mean you really want to go through all that shit first?"

"I want to get my money's worth," Ted smiled.

"Okay, what the hell. Strip down and get on the table." Ted pulled his shorts down and kicked them off. "Wow, mister, this trick might be fun! How do you get all that in your pants?"

Ted looked down at the hose-like cock hanging between his legs and chuckled. It was true. Even limp, his dick was nine inches long. And hard, it expanded to a thick, even foot. Often, even fucking a seasoned prostitute, which he did often, they would go wild over his meat.

"You're not so bad yourself," he said, crawling up on the table and stretching out.

And she wasn't. She had called herself Natalie when he had picked her from the four girls standing around the waiting room. She had looked the youngest and the least callous of the lot. She was tall, with loose, thick chestnut hair, wet with perspiration where it tumbled around her wide, athletic shoulders. The tanned, fleshy swells of her tits were almost spilling out of the deeply plunging halter top. Between her thighs the curly abundance of her pubic hair protruded around the tight shorts covering her cunt. The shorts were so tight on her that some of the material had crawled up into her pussy crease.