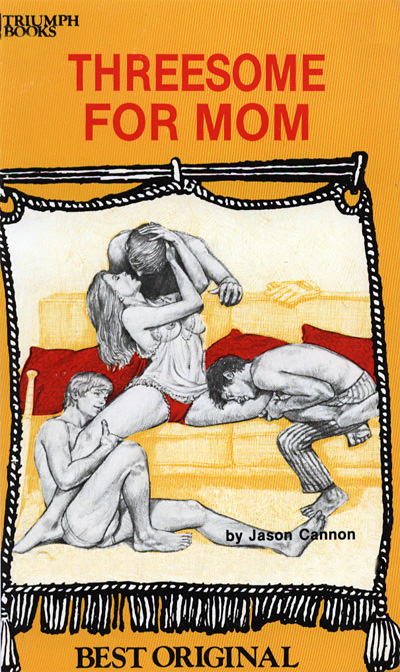 Margaret Reed stood at the bay window and looked out at the young boys playing volleyball on the beach. She could hear her son-in-law moaning through the thin wall that separated their bedrooms.

Jesus, she thought, in the middle of the day?

And probably at night, too.

How long would she be able to take hearing all tat sex play between her daughter and her new husband without going off the deep end herself. Certainly not a whole summer.

These kids today. No qualms. They just do it. Margaret wished she could just do it. After the divorce from her husband, she had practically crawled into a hole for five years.

Then, at a friend's birthday party, she had met Harvey Crowi. He was about her age, thirty-five at the time, and very handsome. They hit it off immediately. Before Margaret knew it, she was accompanying him to his apartment.

Over drinks the conversation immediately turned to sex. Margaret explained that she felt obligated to set an example for her daughter. So, since her divorce, she had sworn off men.

His apartment was one large, square room, expertly furnished, with a kitchen and dressing room off to one side, and the dining area separated from the sitting room by a clever bookcase and room divider that housed the latest in stereo components. A huge oil painting decorated one wall. It was a nude woman with flaming red hair and a beautiful body.

Margaret's head stopped. She hadn't realized he was married. "I didn't know…"