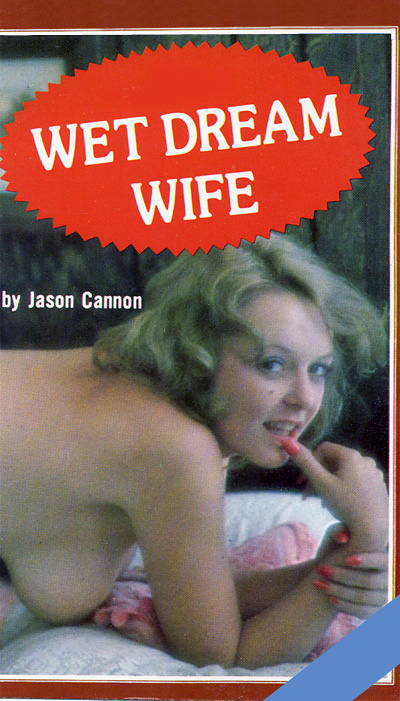 To say that Homer fell short of her dreams would be an understatement. She had married him to get away: away from her parents, away from the sleepless nights with the pangs of passion burning like the fires of hell inside her youthful pussy.

Marni Ross' parents, especially her mother, insisted on strict hours: home by ten, in bed by ten-thirty. The strictness her mother imposed included her friends, both male and female. It seemed that all her fun had to end just when everyone else's was beginning.

She first met Homer Lyles in the drugstore where she worked. And the meeting didn't mean very much to her. She was eighteen, he was twenty-one, and already established with his own delivery business. The fact that he was little more than a truck driver who was a messenger boy didn't bother her when she met him.

Between Marni's eighteenth and nineteenth year she made friends with Lottie Henderson. Lottie was an open girl who made friends easily. Especially male friends.

Marni soon found out why.

Lottie, even though she was a year younger than Marni, had already let boys fuck her. The most recent was a boy named Carl Fields. He had quit school and gone to work as a mechanic in a garage. According to Lottie, Carl had been with a lot of older women who had taught him just how to satisfy a girl.

When Lottie related how he had so skillfully fucked her, and how the come he had given her had been so much better with his cock and his mouth that it had ever been with just her fingers, it drove Marni wild with desire to do the same herself with a boy – any boy.

She wanted to experience the delights of a cock, the wild rapture she was sure she could find in the pure joy of sex with a man. She was also sure that a cock would still the fires forever that burned in her cunt and mind. The fires that, at times, threatened to destroy her sanity.

Carl had a friend – Homer Lyles.

At the drugstore Homer had been strange to her. He had seemed shy and barely spoke to her. But he was totally different when she met him at Lottie's.