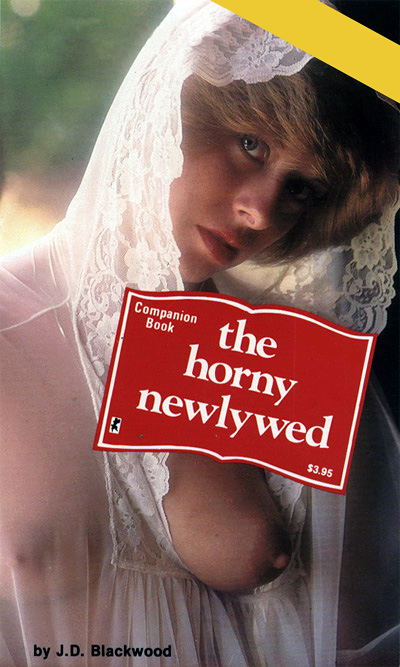 Isabelle pulled Mark's cock out of her mouth and looked up at his smiling face, the jets of shower water spraying down on them, the steam rising about their already hot bodies.

She smiled. "Mmm, this is super," she said. "You're so much like Matthew, but so different. Your cock is so much longer, so much harder. It's a real treat to suck on such a gorgeous cock. I really love it."

She returned her mouth to his throbbing cock and pulled it back in. She hummed appreciatively as she took more and more of the engorged length into her hungry mouth. She was glad for the opportunity to provide this service for him. She had begun to think the entire week might pass by without a chance to be alone with her new brother-in-law.

She reached between his legs and grabbed his large swollen balls. She massaged them very carefully, rolling them around in her hand, gently squeezing them, scratching the wrinkled leathery sac, wrapping her thumb and two fingers around the banging skin and pulling down, making the sac look even bigger even longer than it already was. She continued to hum as she toyed with his massive balls and sucked on his hot, thick cock.

Mark leaned back against the wall of the shower and ran his hands over Isabelle's lovely wet blonde hair. He never dreamed his brother's new young wife would be so hot, so eager to wrap her mouth around his long-neglected cock as this.

His own wife had never satisfied him this way. She was too… too proper to suck on a preacherman's cock. Or at least, she gave the impression she was. But Mark couldn't help but wonder if, now that she'd left him and run off with another man, she sucked on his cock.

He also wondered what would happen if Matthew ever found out. This was a gamble, he knew. It was a high risk. But she was doing such a grand job sucking his cock he couldn't bother with thinking about the consequences.

Her mouth had such powerful suction. Her lips were so tight wrapped around his swollen cockshaft. Her throat was so nice and hot and deep.

The break-up had been so traumatic he couldn't face the pain and agony of getting involved in another relationship. And there was the embarrassment of his wife running off with the choir director, a man five years younger than she was. He found it hard to face his congregation after that, for, as it turned out, he was the last one to know.