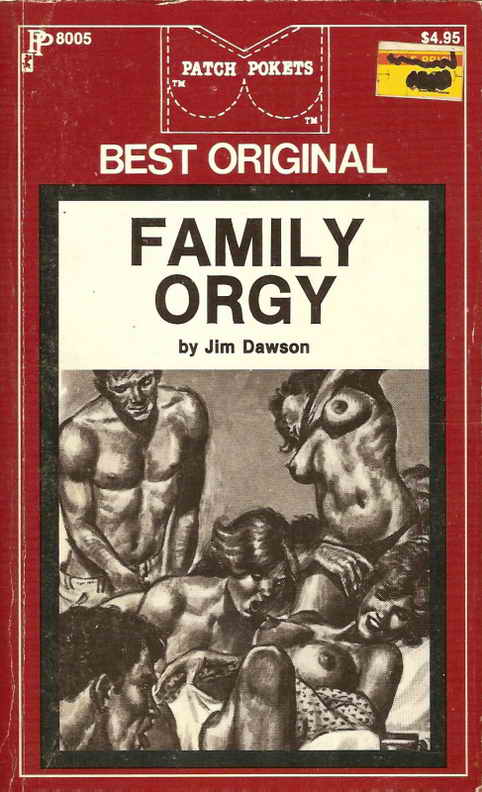 His hand cupped her tit with greater assurance. "Naw, I don't want a drink," he said. "What I want is a good fuck."

Marsha pushed her ass against his loins. She'd had an idea that offering him a drink was going to be a waste of time, but she had still played the role of hostess. Now, she knew that she had been right about him, he had gotten turned on by the conversation they'd been having in the car. That and by the fact that he had been out in the woods for two weeks, camping, which had made him horny to start with. He had told her, when she'd picked him up hitchhiking a couple of hours earlier, that he had been camping by himself.

He was twenty-eight. Marsha was thirty-nine, but she looked younger. Her body was firm and voluptuous.

As he squeezed her tit, she pressed her ass against his loins. His cock was a rigid bar in his jeans and she could feel it pressing between the crack of her ass.

She didn't mind that he was coming on so strong. Marsha knew she was going to get fucked by the young man, but that was exactly what she wanted. It had been four days since she'd had any cock and she was more than ready to get fucked.

Marsha didn't have a man. Her husband had died eight years ago. Since that time, she had had a long affair, but it had ended three years ago when her lover had moved to a better job. Since then, she'd taken her sex where she could find it.

Kenny ran his other hand over her free tit. Already, the nipple he'd been fondling was at attention. Kenny caught it and pressed it between his thumb and forefinger, making Marsha sigh with pleasure as she rubbed her ass against his cock.

"We going to be disturbed?" he whispered as he shifted one hand and started undoing the buttons of her blouse.