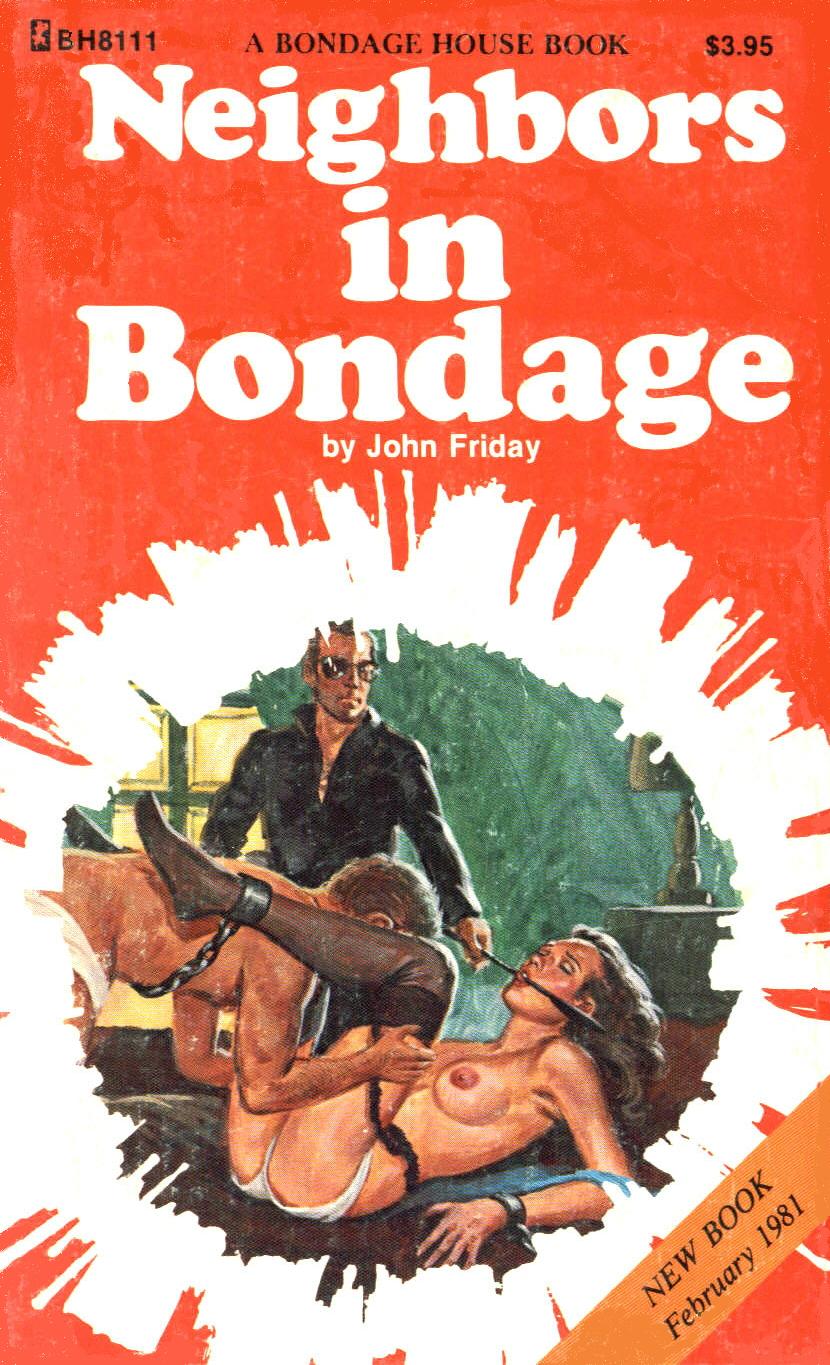 Laura thought, in my cunt. Up my ass. Down my throat. You can put it anywhere you want! She could see the hard swelling of young Brad Wilson's huge cock bulging in his jeans. Teenaged boys amazed her. How quickly the got hard, and how long they stayed that way.

But with great effort, Laura managed to break that train of thought. She turned, smiling faintly, and saw Brad was holding a heavy moving carton marked "pots amp; pans". "Er, that goes in the kitchen," she said. "On the counter… anywhere you can find room."

He nodded and started down the hall. Laura's flashing eyes followed, drawn like magnets to the width of his powerful shoulders, the narrow taper of his waist and taut, tempting ass cheeks cased like sausage in tight blue denim.

Brad was in his late teens, Laura guessed, a full grown man in every way that really mattered – but still with that look of boyish innocence that excited her so. Now is not the time to think about that, she had to tell herself sternly. That's why they'd had to move.

"That's about it," Brad said, as he came out of the kitchen. "There's only one more box in the truck. I'll bring that and you'll be all moved in."

Not hardly, Laura was thinking. Everything still had to be unpacked and put away. Stacks of boxes littered every room. But she managed to smile and say warmly, "Thanks, Brad. It was so nice of you to help."

"Hey, what are neighbors for?" He shrugged his broad shoulders and dodged around the couch and TV left by the living room door.

Laura heaved a long sigh, swelling her full, sharply coned tits imprisoned in a snug fitting halter top. It had not been so pleasant packing to leave the last place they'd lived. By then it was all over the small town… juicy gossip about what Laura did nights with the Walters teenaged son when her husband Rod had to work late. Neighbors all just stood and watched while Rod and Laura loaded the rented truck, whispering slyly among themselves, anxious for them to move. Then Laura had to smile. Actually, she'd done far more with young Stan Walters than even the nagging busybodies knew.

A bunch of pious hypocrites, Laura raged in her mind. The mayor never hid the fact that he took his beautiful blonde young secretary on frequent out-of-town trips. Girls in the steno pool at the plant where Rod worked took a lot more than dictation from big executives. And most thought it more amusing than sinful when the balding minister of the local church hired a sexy young choir director, who could not sing three notes without having one off-key.