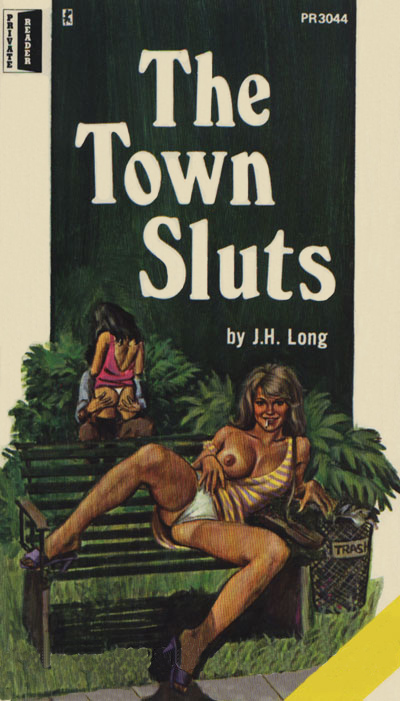 She never did understand why she had to take dictation standing up.

It was very amazing the way Wendell Rathers, president of the Rathers Wrench Company, could see his voluptuous secretary's panties. It was amazing in many respects. For one, it had taken a lot of money to pay for a custom-built desk that had all kinds of neat devices. For another, it was very expensive to have a mirror installed beneath the carpet and an electric door that would lift the rug like a trapdoor and allow the mirror to come up and out from beneath the desk.

Of course, the mirror could be tilted to many angles by the foot pedals beneath Wendell's desk.

He pushed the pedal and the mirror crept out from under the desk, almost hitting Becky Jane's ankles as she took dictation.

Ah, now Wendell could see up those miles of trim calves and sleek thighs all the way to her panties.

Yes, that was a cunt-juice stain all right. Because it was very opaque-looking, yet still distinguishable.