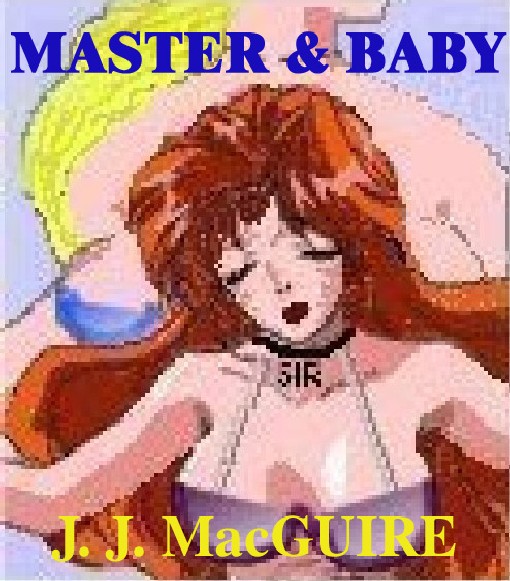 It had not been a good day for me. First, I was late serving dinner. Then, Kitten dropped a pile of plates on the way out of the kitchen, smashing the lot – and wasting four people's food. He would not be pleased – and I was later summoned to see him. Master was embarrassed by our actions. I felt my stomach knotting as I knocked on his study door and peeked in. "Master, you wanted to see me?"

I entered the room and stood in front of his desk. "Master, I'm really sorry about the dinner being late and the plates," I started. "It's just… as Kitten was coming out of the kitchen, one of your friends almost walked into her, and she had to swerve to avoid him. And…"

"Yes, I know, but it was an accident. It's the first time it's ever happened."

"Well… And was there something else you needed to talk to me about?"

"Err… I know I was a bit late getting the dinner out, but the produce man got caught in traffic – I couldn't help it."

Slamming his fist on the desk, I jumped as he said, "I'm not interested in the produce man. All I know is that you were responsible for this party, and the dinner was late. How you were to achieve that was your problem – so long as you got it there on time."

"Yes, Master, I understand. But it is the first time I've been late."

Placing both hands on his desk he rose saying, "And I hope for your sake it's the last."