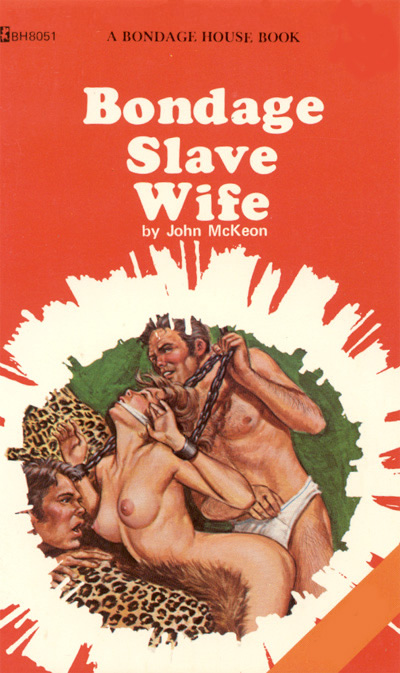 It was almost midnight when Honey and Greg stepped out the door of the Justice of the Peace. Honey hesitated on the steps, smelling the night air and listening to the chirping crickets. It all seemed too wonderful to believe. One minute she was Honey Bromfield and the next she was Honey Harris. "Oh, Greg, I love you so much," Honey said, taking his arm as they walked to his new white Buick.

Greg opened her door just as the lights in the house went out. They'd driven all the way from Cedarville to get married. Honey still couldn't believe it was really happening. She'd lied about her age to the Justice of the Peace, John Ramsey, but Greg had told her he was a personal friend of his and wouldn't check things. Greg had taken care of all the paper work.

Honey ducked her head to step into the car, but Greg stopped her. "Wait," he said. "I want something first." Pulling her against him, he circled her waist and pressed his lips against hers. She felt his tongue stabbing into her mouth and exploring her tongue. When he drew back, his hands moved possessively to her firm tits. "From now on," he said, "you're all mine."

Honey felt a wave of warmth surge through her. The touch of his fingers on her breasts brought her nipples instantly erect. Her pussy quivered and throbbed with growing arousal. "Yes, Greg. I'll do my best to make you happy. You won't be sorry you married me, I promise."

"Then turn around and bend over." Greg didn't wait for Honey to respond. He twisted her in his arms and pushed her head into the car so she was forced to hold herself up with her hands on the seat. He lifted her skirt and pushed it over her hips. With one swift jerk, he pulled her white panties down to her ankles.

Honey gasped. "What are you doing? Oh, Greg, not here, please." She looked at the dark house and quickly around the neighborhood to see if anyone could see them. She almost stumbled when he pulled her panties the rest of the way off, so eager was he to expose her cunt. She felt his fingers spreading her buttocks and stroking her ass crack.

"You're beautiful," he moaned huskily. "When I met you yesterday on that park bench, I knew you were going to be my wife." Reaching around her hips, he stroked the inside of her pussy, flicking his finger over her clitoris and arousing her cunt to the point that she pushed eagerly against him.

"Oh, that feels so good. But, please, let's wait until we get to a motel." She felt sinful with her ass and pussy exposed to him so obscenely and so soon after getting married. She tried to reason with herself that it was all right and his enthusiasm showed how much he loved her and not a lack of respect, but she couldn't shake the flicker of doubt that crossed her mind.

"Everyone waits, but not me. We must have set a time record getting married less than thirty-six hours after we met. Let's set another record by fucking for the first legal time in the Justice of the Peace's driveway."

She heard his pants unzipping and looked over her shoulder to see his mammoth cock flip out of his fly. His cock was already swollen to complete erection. His shiny purple cockhead glistened eagerly in the moonlight. She felt it pressed against her buttocks. He caressed his cock up and down her perineum, running his nob from her pussy to the top of her ass. She felt his warm cock stroking along her ass crack and arousing her passion to the point that she didn't care if what they did was sinful or not.