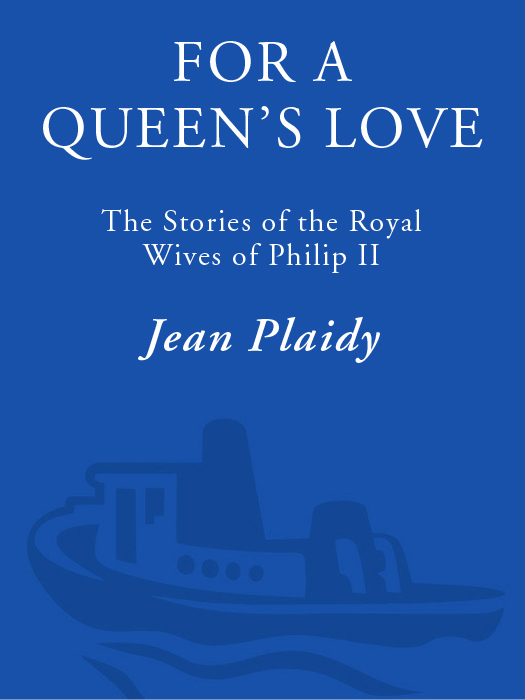 For a Queen's Love: The Stories of the Royal Wives of Philip II