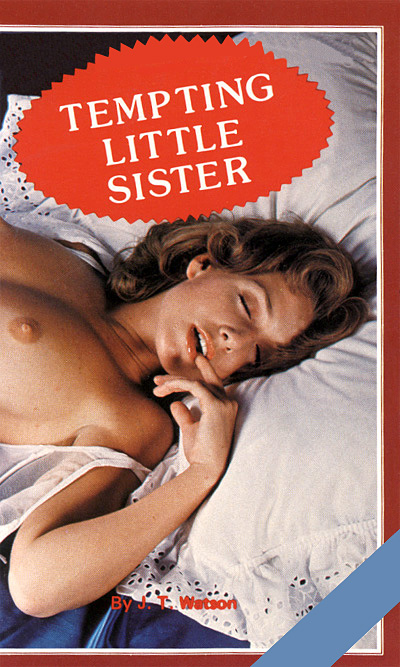 Beautiful redheaded Sharon Thomas sat on the edge of the bed and watched her husband stalk angrily around the room. He had wrapped a towel around his waist after getting out of the shower, but he hadn't dried off well. She could still see tiny droplets of water clinging to his hairy chest.

He was still fantastic looking after eighteen years of mated life. He had continued to lift weights after school and his bulging muscles combined with his dark good looks to make him one of the most appealing men she'd ever met.

Not that it was going to do her any good today, she thought bitterly.

"I'd like to know just what the hell your Aunt Paula was thinking about," Doug complained.

"Aunt Paula has kept Stacy for seven years," Sharon said patiently. "She didn't have to take that responsibility when mother died."

Doug glared at her. "So now it's my problem?"

He began stalking around the room again. Sharon knew it was crazy or she was crazy because her husband was talking about something important and all she could think about was his well-developed body.

Not that Doug wasn't giving it to her regular. Doug was a real cocksman most of the time. His only exercise certainly wasn't lifting weights. He could be a real wild fuck when he was in the mood. Maybe he didn't get as excited by her body as he had once been, but that was only to be expected after so many years of marriage.

"Damn it, Sharon," Doug said angrily. "Are you even listening to me?"