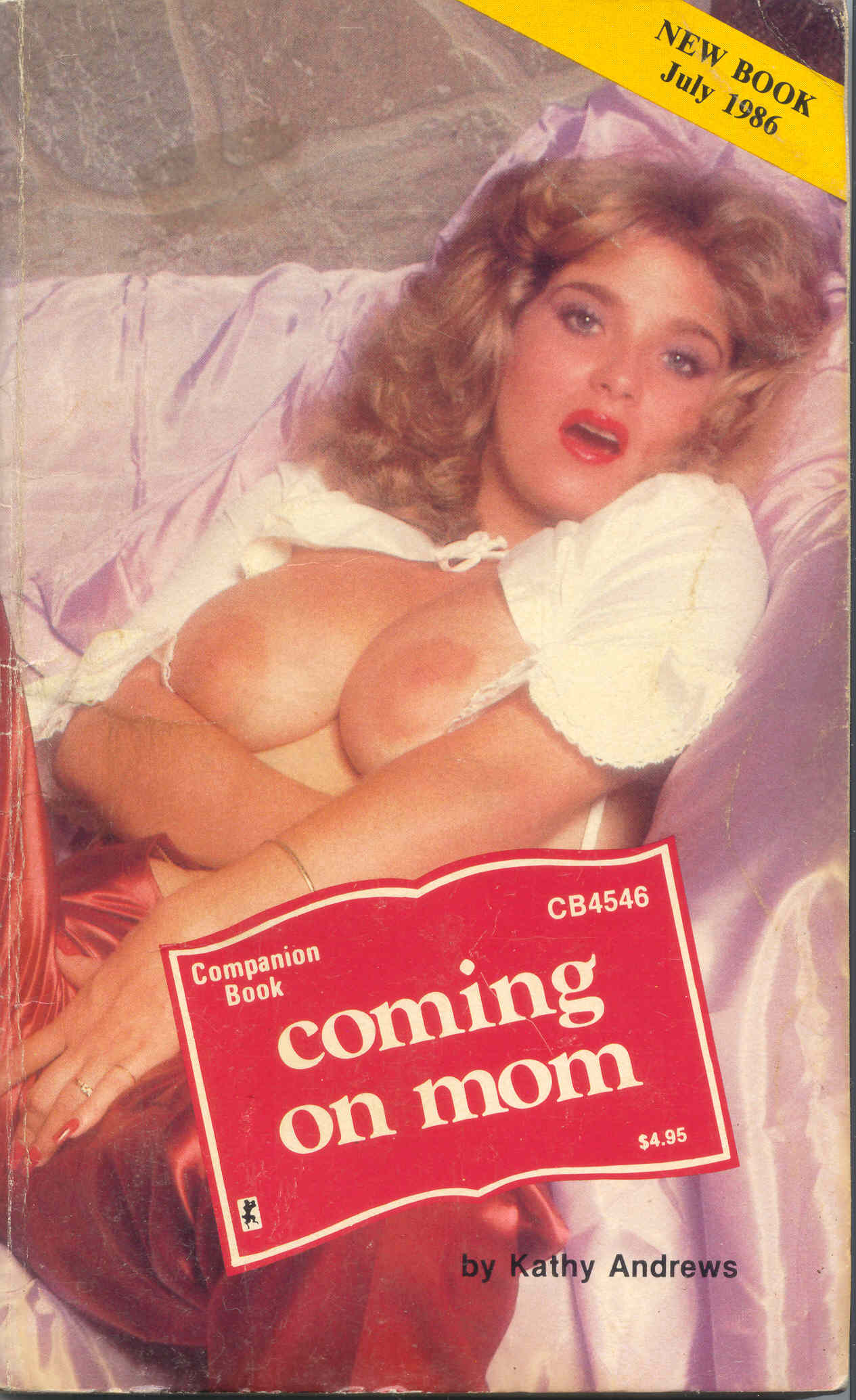 Susan Newman could hardly believe it, but she was sure Steve was jacking off.

They were sitting in the dark theater, watching a musical, with some very lovely girls prancing and dancing about in very skimpy costumes. Apparently, the costumes exposed enough of the girls' bodies to excite her son. She had to admit there was a lot of flesh to see, but certainly not enough to excite a teen into jacking off inside a movie theater.

He had his jacket over his lap, but she could see in the dim light the way it moved, and she could feel his elbow next to hers each time his fist pumped. She wasn't surprised that he jacked off, just that he was doing it in the theater.

Seeing that creamy juice spurting from their cocks had excited her very much, made her wish her cunt would do that.

It was in the bath when she discovered something else that excited her… something she had never told anyone to this day.

It had been accidental, because she had been so and because she still wasn't sure of her feelings, only that she liked them. At times, when she had to piss, it felt as if she was about to come, and vice versa. She had been feeling her cunt. She had shoved her feet up the slippery wall, then pulled her knees down toward her face. In that position, she had played with her cunt, working her fingers into it, rubbing her clit. The sensation spew from her body, and she whipped herself almost into a frenzy of ecstasy.

She thought she was about to come, but, instead, she pissed on herself.

At first she was surprised to see the golden piss spew out of her cunt, then ram back down, running over her stomach and to her tits. It was warm and felt good, and the idea of pissing this way did make her come, and she found that she could piss even as the contractions of orgasm tightened her pussy, making the hot piss squirt and stop, squirt and stop.

Now, Susan felt her son should be able to jack off if he felt like it. She knew that no matter what she had said about it, he would jack off, and keep jacking off… until he found a place to put his cock instead of his fist.