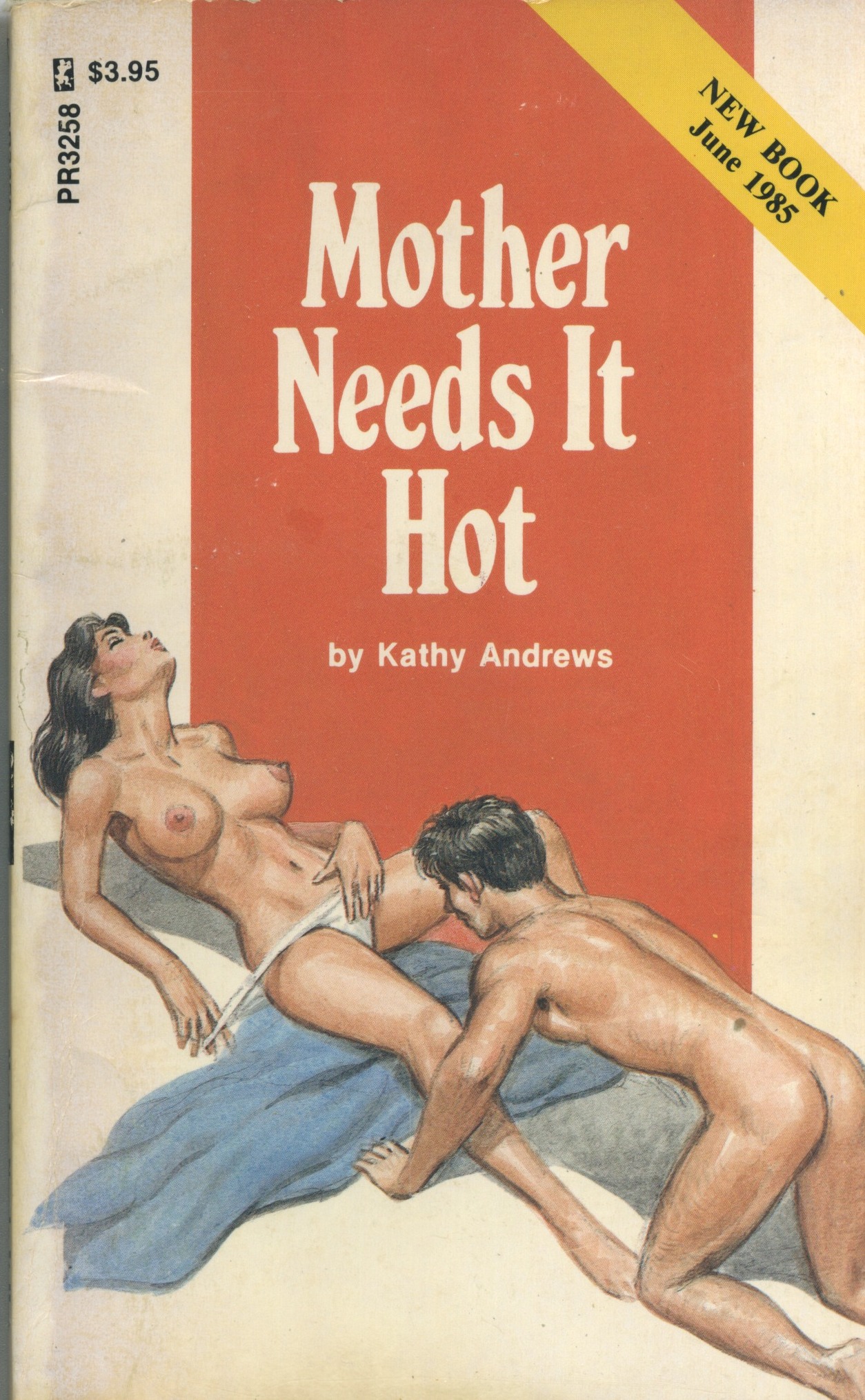 Hanging onto the strap, swaying with the motion of the subway car, Susan stared at the crudely drawn graffiti on the wall. It excited her, like everything depicting fucking excited her lately. Even the bodies pressing around her excited her.

It was the rush hour, and normally she would not be riding the subway, but today she was on it. The crush of bodies, warm, vibrant bodies, against her, felt good. Maybe that was because she had not, had a human contact – body against body – in a very long time. Whatever the cause, her body was vibrating with long-suppressed hungers. Her tits were pressed against the broad back of a faceless stranger, and it felt good. She didn't try to draw away; it wouldn't have been possible anyway.

She felt a delicious stinging between her thighs, a certain throb about the lips of her cunt. Her clit was trying to swell and strain against the crotch of her panties. Susan ran her tongue over her lips, her eyes half-closed and starting to glaze with a dreamy expression.

It had been so very long since she had felt this way. Always before, she would fight the feelings down, bury them. But not now. She allowed those feelings to surface, enjoying the sweetness, the itching of her cunt. Maybe that was why she didn't try to pull away when she felt something hard pressing against the cheek of her ass. The hardness was throbbing, and whoever it was kept pushing just a bit harder against her.

There were some weird people who rode the subway, she knew. She had heard about some men who got their jollies by rubbing against a warm woman. Perhaps the man behind her was one of those.

Most women might have become frightened, fought through the crowd to get away, but not Susan.

With a slight wiggle of her ass, she pretended it was Tommy's cock pressing against her. She closed her eyes as the image grew, and writhed her ass, flexing her ass cheeks as the cock throbbed between them. In her mind, Tommy's cock rubbed up and down her ass, so very hard and hot. She wasn't dressed, in her mind, but wearing panties. Thinking this way, she could almost feel the cock better. Whoever it was behind her was rubbing up and down, sliding his hard-on along the crack of her ass. Susan kept tightening her ass cheeks, letting them relax, then tightening them again.

The subway stopped, hut Susan stood where she was. A few people managed to get off the train, and a few more squeezed in. The man behind her was pressed tighter, and his cock seemed to slip between the cheeks of her ass, through his pants, and her dress and panties. It felt like an enormous cock, but it was difficult to tell for sure.