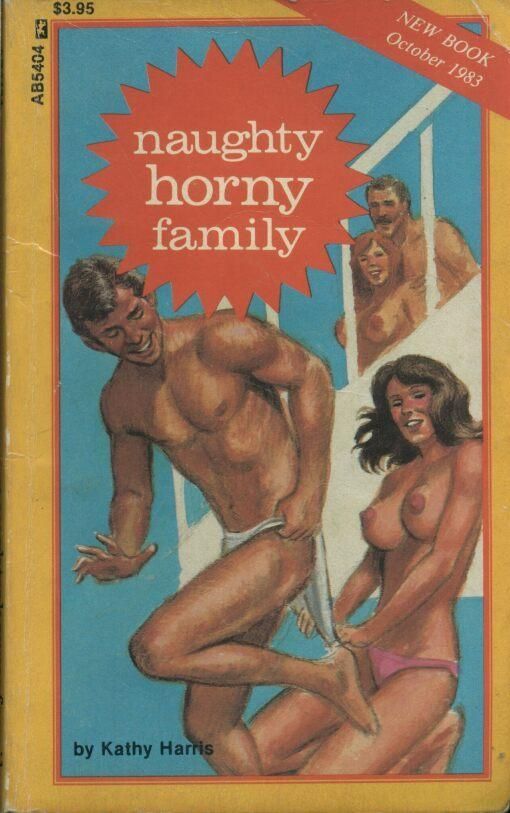 "We have some urgent work to finish up by tonight, Susan," Uncle Mark murmured. "Would you mind working an extra hour or so tonight?"

Susan looked up from her desk in the small office that she shared with her uncle. She was spending this summer vacation doing typing and filing for her handsome young uncle, and already the teenager had learned far more than she had dreamed possible.

And it was true. Susan didn't mind. For she knew that "overtime" to her uncle meant a time to lock up the office and suck and fuck each other all they could until Susan would have to leave for home. The beautiful young blonde realized that she had already learned more from her uncle this summer than school had ever managed to teach her.

Just moments later, Susan Johnson was lying down on the office couch and her uncle was kissing her firm tits. He took her right nip between his teeth and nibbled on it, sucking and licking at her tit. Then he slid his hand between her thighs and she spread them wide open for the man. She closed her eyes and moaned with pleasure. She reached down and seized her uncle's cock in her right hand and she moaned again as she felt his hard-on quivering against the palm of her hand.

Cunt juice oozed out from the girl's fuckhole and dribbled down, trickling between her lily-white thighs. Uncle Mark's mouth moved down to lick up the delicious-tasting pussy juice, and he eagerly swallowed every drop he could capture on the tip of his greed tongue. He kissed and licked his gorgeous niece's cunt and Susan trembled with desire, turning on more and more.

Uncle Mark mouthed the girl's pussy, licking it hard, biting at her clit, digging his tongue against it. And, again, he hungrily swallowed the pearly white drops of her girl-cum.

"Ohhhh, Uncle Mark, that feels sooo good," the girl whimpered as she leaned over and brushed the head of his prick over her mouth, her tongue, her nostrils, her closed eyes, her ears. Mark's long, expert sucks at her pussy were sending hot, thrilling sensations radiating throughout her entire body. His hands came around her ass, his fingers locking together, pressing her pussy to his mouth.