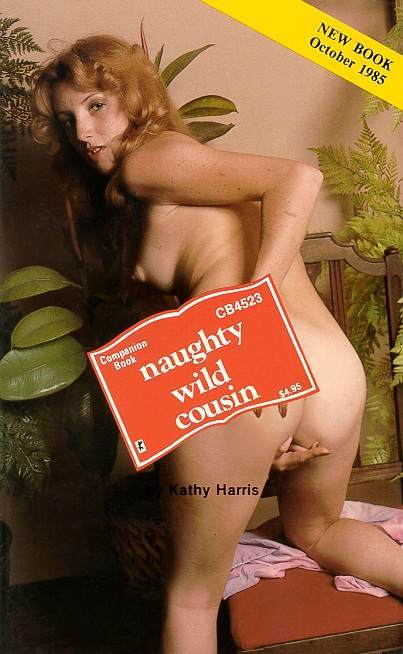 The young woman moved closer to her brother on the couch as she reached for her beer which was sitting on the coffee table.

"That's not all that's good, baby," Stu Webb said huskily, his eyes running up and down the full length of his sister's body. "You know, Ellen, I used to think you were sexy enough when we got it on as kids. But now…"

The man's words trailed off and he shook his head slowly, still ogling his sister's near-naked body.

"Now what?" Ellen asked with a sexy smile.

She leaned still closer to her brother. Her big tits were all but spilling out of the top of her skimpy halter, and she deliberately let them brush against her brother's muscular arm.

"Now you're sexier than ever! I think having a couple of kids has somehow made your body even lusher… riper… I don't know," Stu said with an embarrassed flush as he took a long swig of his beer, draining the bottle.

"You never could give a compliment without blushing from head to toe," she teased, pressing her tits against his side. "Speaking of the kids, I wonder how my daughters are doing with your sons."

"Never mind about them for now. I'm sure they're doing just fine. Come on, honey," Stu said, taking his sister's empty beer bottle and setting it down on the coffee table along with his own. "Let's you and me celebrate our new arrangement. After all, you and your girls are going to be living here with me and my boys from now on. Don't you think that calls for a special celebration?"