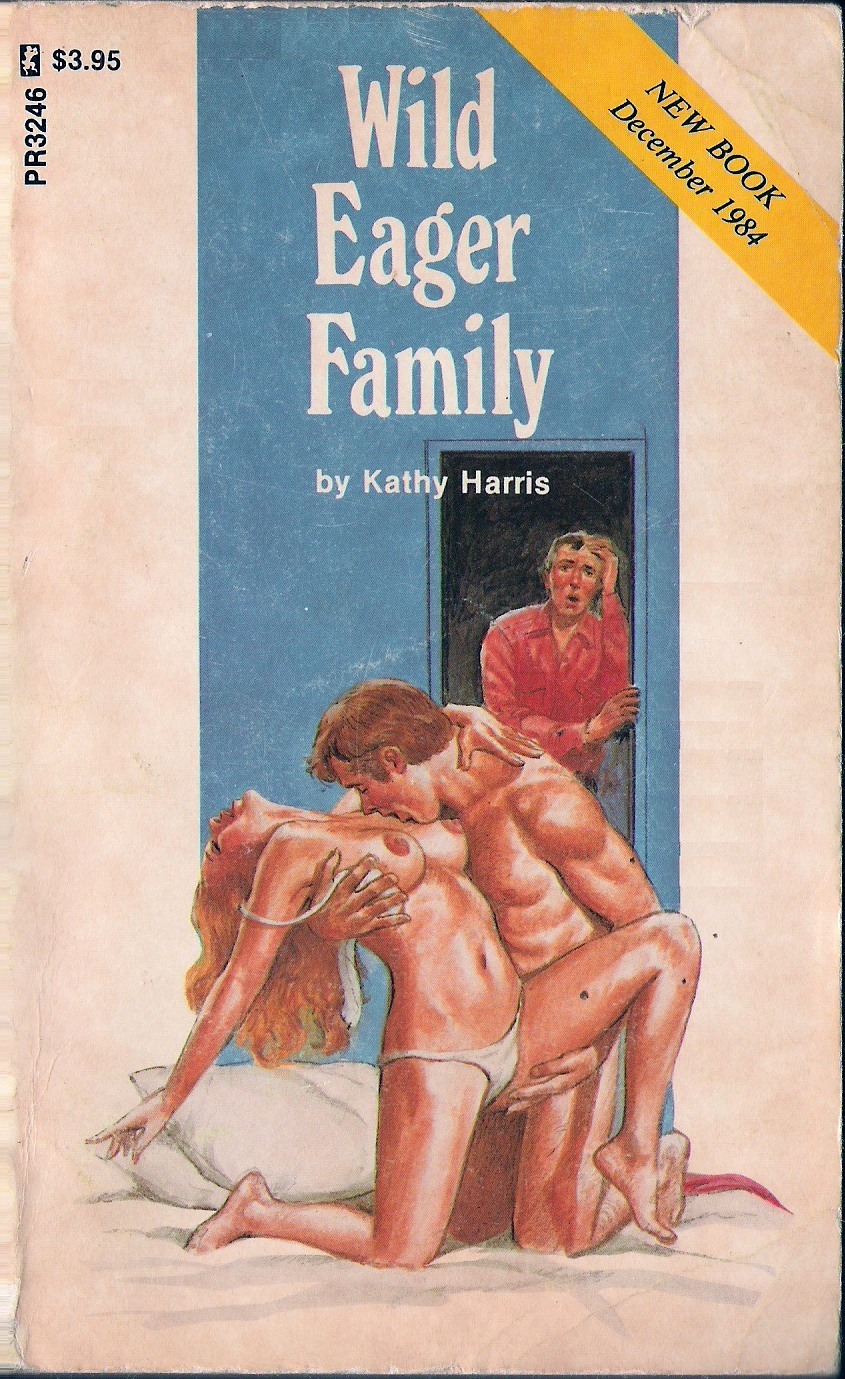 She couldn't help herself. For Norm was the best-looking teenager Janet had ever seen. Norm was already brawny and muscular, very tall, and extremely well-built. He was captain of his high school football team, and was very popular with all the girls.

Janet had been trying to rid her mind of its incestuous thoughts about her son for a long time now, but it was no use. Making the teen appear even more desirable to the woman was the exciting fact that he looked exactly as her husband had looked at that age.

Across the table, Norm Madison struggled to stop the hardening of his cock as he studied his mother. His eyes drank in the sight of the woman's lush, stacked figure, clearly visible through the sheer folds of the sexy gown she was wearing. The gown had a plunging neckline which revealed all but the nipples of her large, firm tits, but Norm could make out the outline of the large reddish nips through the silky material. Braless, she was the sexiest sight the teen had ever seen. The teen felt his prick swelling more and more as he ogled his mother's tits. "What's the matter, Son? You're not eating. Are you feeling okay?" Larry Madison asked from his place at the head of the table.

"Huh? Oh, no, I'm fine," Norm said with a blush as he tore his eyes away from his mother and began to eat.

"Don't mind him, Dad," young Trish giggled. "I heard him on the phone today talking all mushy to his latest girlfriend! He's probably just daydreaming about her!"

"Shut up, Sis! You don't know what you're talking about," Norm growled.

Listening to her kids, Janet felt a pang of jealousy at the thought of her son's girlfriends. She wondered if he fucked them, and then she laughed at herself, realizing that this was the 1980's and by his age, any self-respecting kid, male or female, had long ago lost their virginity. Besides, she told herself, studying her son's body again, a teen as virile and sexy as he was practically oozing sex-appeal and he'd probably been fucking for years. God, she thought, I wonder what his cock would feel like inside my pussy.

"Janet, a penny for your thoughts," Larry asked his wife with an affectionate smile.