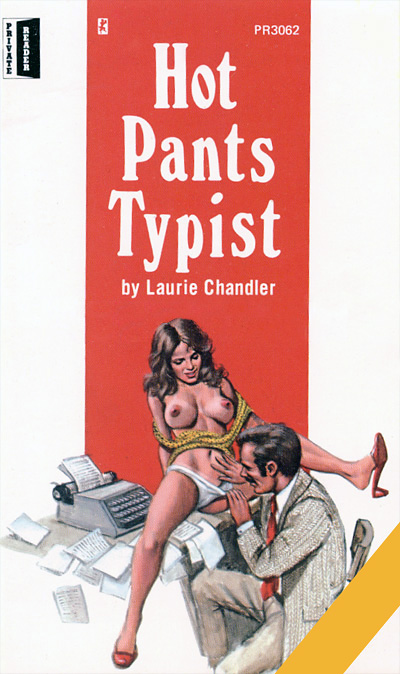 "Eddie, not now!" pleaded Arlene Walters as her boyfriend slid his hand inside her partially opened blouse. Her clothes were disheveled from the heavy kissing they had been doing, and Eddie was trying to go further, possibly even to finally fuck the girl he had been dating for over two years.

"C'mon, Arlene baby," pleaded the boy. He could feel his prick pressing hard against the fly of his pants. It was beginning to hurt him, and he wanted and needed release.

For two years, they had kissed and fondled, but the closest they came to sex was Eddie kissing her cunt briefly, and Arlene on one occasion had made him come by rubbing her hand against his bulging crotch.

"Your folks ain't gonna be back until midnight, sweetheart. C'mon, you want it bad, baby, I know."

"I don't want it until we get mated. Oh, Eddie, please don't touch me there. No, Eddie! Ohhh, please don't do that! Eddie! Stop that!"

"Baby, you want it bad! We're gettin' married in a coupla months. I got me a job, baby. It makes no difference if we do it before."

Eddie was determined that tonight he would finally make it with his chick. For years, he had jerked off thinking of her luscious cunt, and he finally made up his mind to have it.

Arlene felt herself succumbing to him. She had dreamed of the day when she would be fucked, but had always been told that nice girls didn't do it until they were married. But they were going to be mated. Wasn't it okay then?