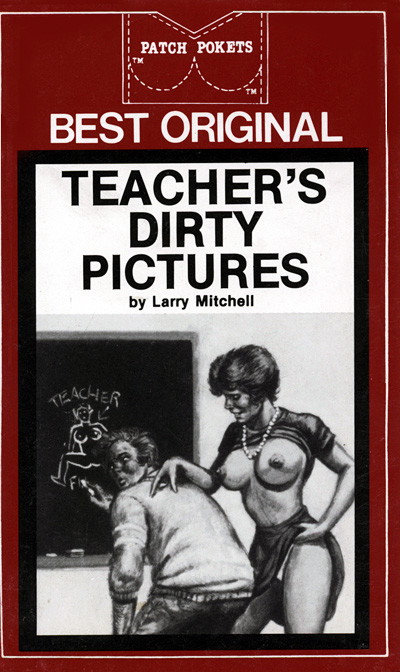 Laura's cunt ached for the giant hard-on that gently swayed back and forth a few inches from her face. That Art had gotten a phone call during their foreplay was one thing; explaining the delay to her drooling pussy was another. It just didn't want to know about interruptions business or otherwise.

Be a good little girl, she told herself, eyeing the ballooning head of his cock with lust, while her mind suggested alternatives to just waiting quietly for him to finish the call like bending forward a little and sucking the purplish knob of his cock into her hungry mouth. Just to keep it stiff; her mind offered as a logical excuse. But she fought off the temptation, even though the smell of his cock was making her dizzy with anticipation. She knew the call was important to him and didn't want to do anything to spoil it.

She watched his eyes slowly lower, taking in her sensuous, waiting nakedness and coming to rest at her crotch. He was staring past the cunt-hair to the eye below and she squeezed off a wink at him. Whether he saw it or not didn't matter now, because he was finished with the call and returned the phone to the night table beside the bed.

"Sonofabitch," he said through clenched teeth. "Later," she purred back at him. "We can talk later. Right now I want that gorgeous meat…"

"Yeah," he sighed, devouring her squirming body with his eyes, then listing his cock for the plunge into the damp heat of her beckoning cunt. "Yeah!"

"Mmm…" she sighed as the head of his prick parted the soft, moist lips of her pussy, paused there momentarily and then lunged forward.

"Ahhhh!" she moaned, feeling the throbbing cock balloon bigger in its resting place deep inside her cunt; his grunts and groans were driving her wild now, while her own sounds came out in soft whimpers. A moment or two more and she knew she'd have the orgasm her body craved. Her mind had been consumed by thoughts of this moment for almost a week, and she was about to put an end to the frustration.

But at that instant, Art slid his prick back and out until only the puffing cock-head was nestled between the bloated lips of her cunt, cawing panic in her brain and a terrible vacuum in her belly. It was a tormenting tease as he swirled his knob in her dripping gash. And just when she thought she'd die from her lust to possess it, the shaft began another surge forward, filling her longing pussy to capacity and satisfying the urgency in her body.