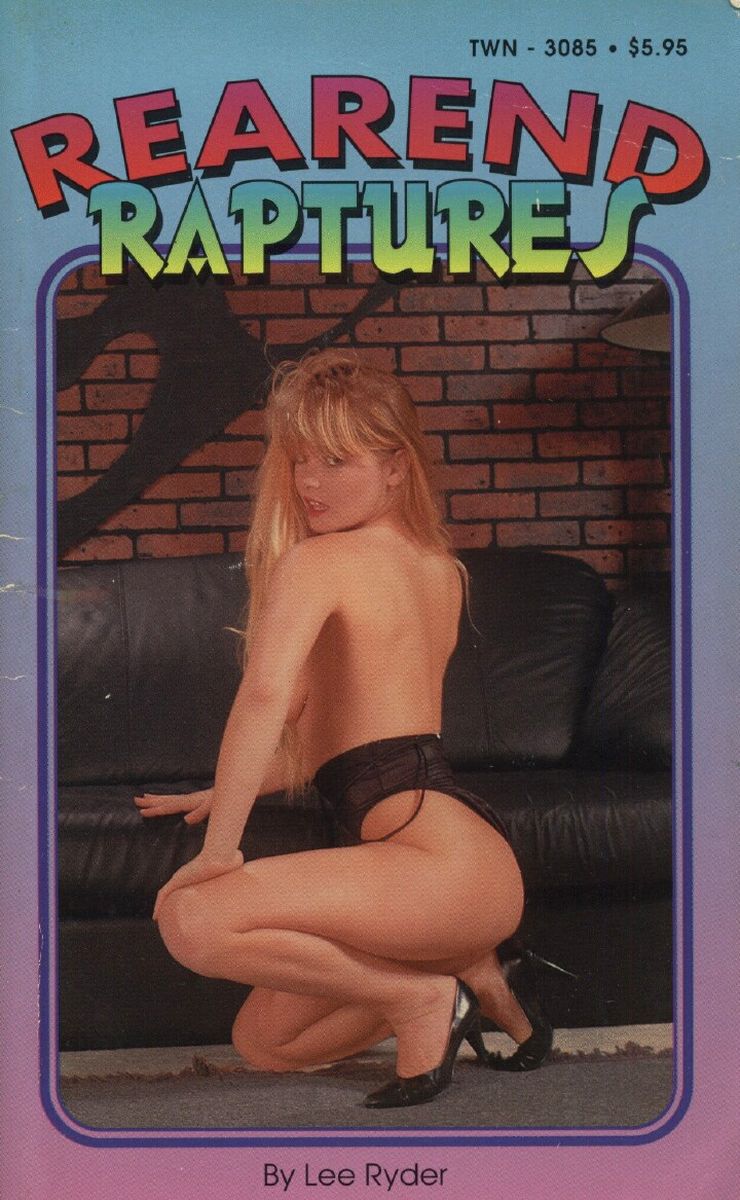 Sue Bender woke with a start. Something long and wet, slippery, poke her channel. "Whaaaaaa?" She looked down the sheet. A bulge in the rumpled linen stirred. The bulge was between her legs and it was the size of a man on his hands and knees. "Jerry!" she shouted at the bulge, "what are you doing?"

"Mmmmmm," replied the head under the sheets and between Susan's legs.

"Ooooooh," she smiled, realizing that the prod between her legs had been provided by Jerry's long tongue. "You devil!" She opened her legsso that he couldmore easily-get to her honey pot. "I had no idea you were such an early bird!"

They'd met the night before in a single's bar, the Red Lobster, down at the Marina. She was looking for an easy fuck, and so was Jerry. They drank some and came back to her place. The fucking and sucking had been exceptionally good.