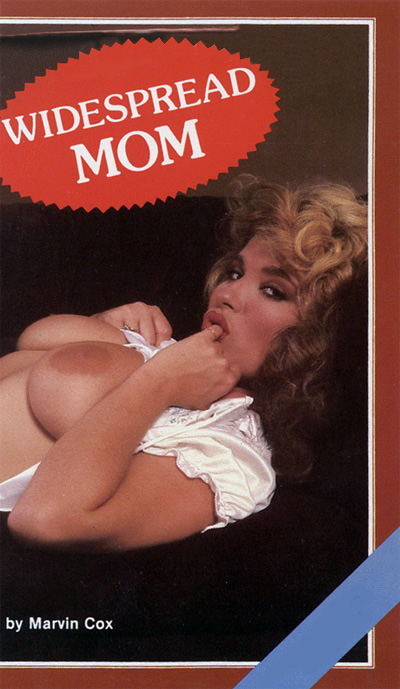 That was her downfall. Big, throbbing pricks made her mouth water, her golden haired pussy steam with delight.

It hadn't always been like that. Before her husband had run off with her best friend – and true to form, she was the last to know – she had concerned herself with raising three boys, the care of her home and keeping up with soap operas.

With the almost nightly ritual of making love taken away from her, and after she had cried herself out, she had felt so hungry for affection that her own boys were beginning to look good to her.

The thought had appalled her, as if the mere idea had somehow been the very act. She was in bed, stroking her pussy, wishing it were a cock instead of her fingers, when she heard Mike, her youngest, start the shower.

While her fingers probed deep inside her frothy cunt, she wondered what her boy was going to do with his new girlfriend. Oh, sure they were going to the drive-in, but what were they going to do?

She could see it clear as day. Mike would place his strong arms around the girl, then let his fingers drop to the area of her breasts. While kissing her passionately, he would expertly unbutton her blouse, then touch the soft, yielding flesh.

The rubbery, pink nipples would stiffen, become rock-hard. His mouth would move from hers, kiss across the hollow of her throat. The girl would shiver, feel her pussy pucker with desire.

Suddenly, it wasn't the girl anymore, but Ruby, herself. Her mouth opened, accepting the exploring, snake-like tongue. Her fingers were moving over his taut, muscular body, searching for the thick mound between his powerful thighs.

Naked flesh touched naked flesh, setting the blood to boiling. She clawed his back, pulled him down on her, fumbled with his zipper.