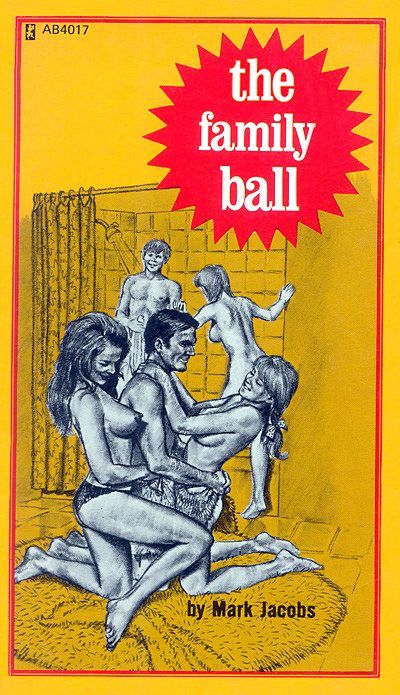 "I lost it," Janet choked, forcing herself to speak the truth. "Last my cherry. The most precious thing I owned. I'll never be the saint girl that I used to be again."

Her Uncle Ed had walked in without knocking as she dried the dinner dishes. Janet had almost dropped the plate she was wiping when he caught her by surprise.