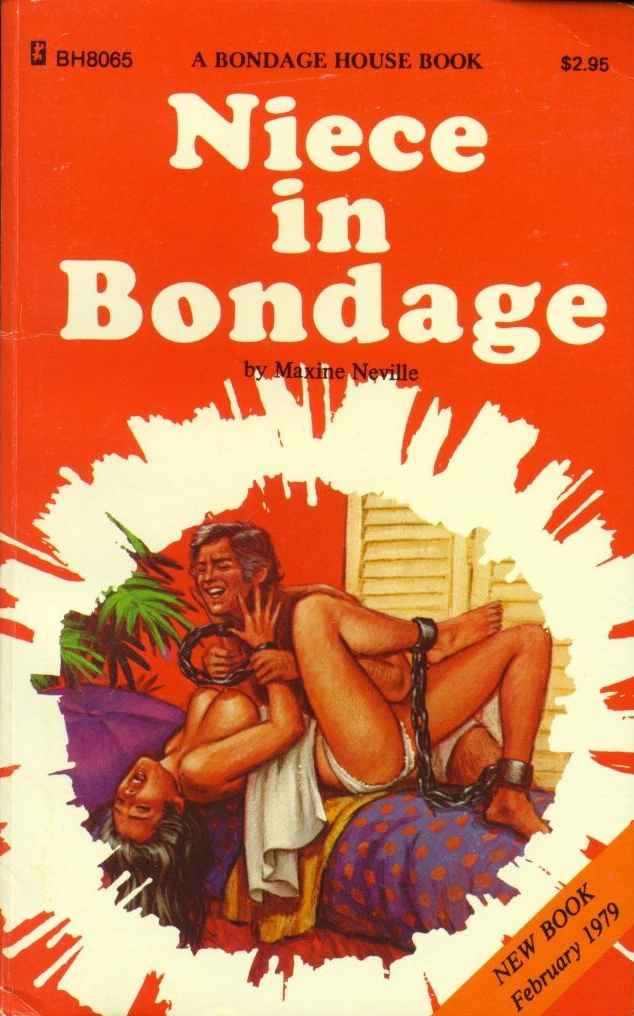 Vanessa Ridgeway leaned back on the dark velvet upholstery of the train seat and watched the vast stretches of plains form an endless band of gold outside the window. She drummed her fingers on the armrest and then, aware of her nervous gesture, stopped as suddenly as she had started. She had no reason to be nervous. In fact, she was quite fortunate not to have been left all alone in the world after her mother's death. Yet it was all so strange in a way… the letter from the lawyers, the ticket, the offer of a home from an uncle she had never met.

She opened her purse and, for perhaps the hundredth time since her mother's funeral, she took out the envelope and withdrew the letter.

Your mother's estranged brother, Aleister Crawford, has been placed in trust of your inheritance until your twenty-first birthday. It has been arranged that you live with said Uncle until that time…

The law firm of Dodson, Dodsworth and Frowley in New York City had sent her the train ticket and had made arrangements for the trip. Yet, search her memory as she might, she could not recall that her mother had ever mentioned having a brother.

Vanessa never questioned the lawyers' instructions. She had been an obedient child and was now a dutiful orphan. She had never considered that she might, at eighteen, strike out and make a life of her own. She had been very attached to both her parents, and when her father had been killed in a plane crash several years earlier, she and her mother had grown even closer. She had no friends her own age, preferring the more sedate company of her mother's friends. And though she was an exceptional beauty, she had never had a date. Instructed all her life by tutors, she spoke fluent French, wrote charming little poems in the Japanese haiku form, and spent a great deal of time wandering dreamily over the grounds of the Hillsdale mansion. Hillsdale, until now, had been her entire world.

She was really a child in a woman's body – and an exquisite body it was, though she did not at all emphasize her considerable curves in her manner of dressing. And she was upset by the odd sensations that had troubled her ever since her fifteenth birthday, sensations that had made her feel feverish at times, made her feel as if her blood were pulsing too fast in her veins, made her think strange and wicked thoughts.

Vanessa was an incredible beauty, as her mother had been, with skin as smooth and clear as porcelain. She had high and finely sculptured cheekbones that served as a setting for the black jewels that were her eyes. And her mouth, though she never wore lipstick, was a deep ruby color, its shape as perfect as a cupid's bow. Her body was long and slender, with the same satin smooth skin that made her face so remarkable. She was as perfect in form as a Greek statue, a harmonious balance of smoothly rounded forms. Her tits had a perfection that would have caught the eye of any man.

She still felt the painful weight of grief, though she was too well bred to reveal any emotion in public. Those who looked at her saw only a perfectly stunning young woman, wearing an exquisite black suit and hat. She was the kind of young woman no one dared to address, so stilted was her air of elegance. But inside, she was just a frightened young girl whose world had been shattered by the death of the only person on earth she had truly loved.

As the train sped east across the continent, the setting sun turned the expanse of prairie just past a fiery gold. Ahead was the darkness of the eastern night, and Vanessa wondered what would emerge out of that darkness to form her future. She pulled the veil of her hat over her face and shut off the little light above her seat. Silent tears rolled down her cheeks and the burden in her heart lightened only a bit.