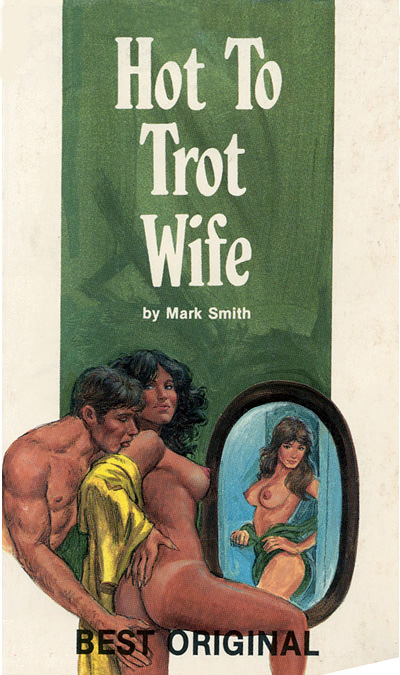 The wetness didn't come from the water.

Under water my hand started to creep across my stomach toward my crotch as if it had a mind of its own.

I climbed out of the water.

Boredom wasn't anything new to me. Neither was horniness, for that matter; not since I'd gotten married to Gerald. Still, I'd never cheated on him.

Tomorrow, unless I chickened out, I was going to get laid. It was all arranged; I had met Robert in Chicago at a convention Gerald had taken me to. Nothing had happened there, but both Robert and I had been aware of the attraction between us. I didn't think much about it, though, because I never expected to see him again after we left.

Robert didn't see it that way, however. He called me and said he was going to be in ton for a while, then suggested we get together for lunch sometime.