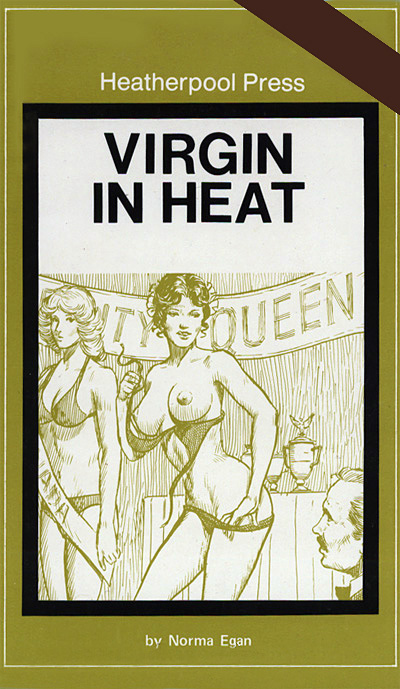 In the small Mid-Western town of Oakdale courting couples gathered by the dozens every Saturday night at Trout Lake to play a familiar game. In each parked car a boy was trying to persuade a girl to go just a little farther. And in one car, a green '72 Chevy, the boy seemed to be succeeding.

"How much do you want me?" Dick said, nuzzling her neck. "Enough to marry me?"

Wendy drew back. "Dick," she said sadly, "you know that isn't possible."

Dick gave her a hurt look, and once again Wendy felt caught in a terrible dilemma. She loved Dick and had been planning to marry him for a long time. But recently she'd had a chance to enter the Miss North America beauty pageant, the dream of her life, and the pageant wasn't open to married women. She had to choose between the man she loved and the greatest ambition of her life.

"Does that damned contest really mean so much to you?" Dick said bitterly.

Wendy bit her lip. "Dick, I want to be in that contest more than anything," she said. "It means so much to me. We could get married after the contest. We'd only have to wait a year."

Wendy felt a sudden rush of anger. She was only twenty years old, a spectacular tall brunette beauty with her whole life ahead of her, and Dick wanted her just to settle down in a one-horse town and have babies. Much as she loved him, she wanted more out of life than that.