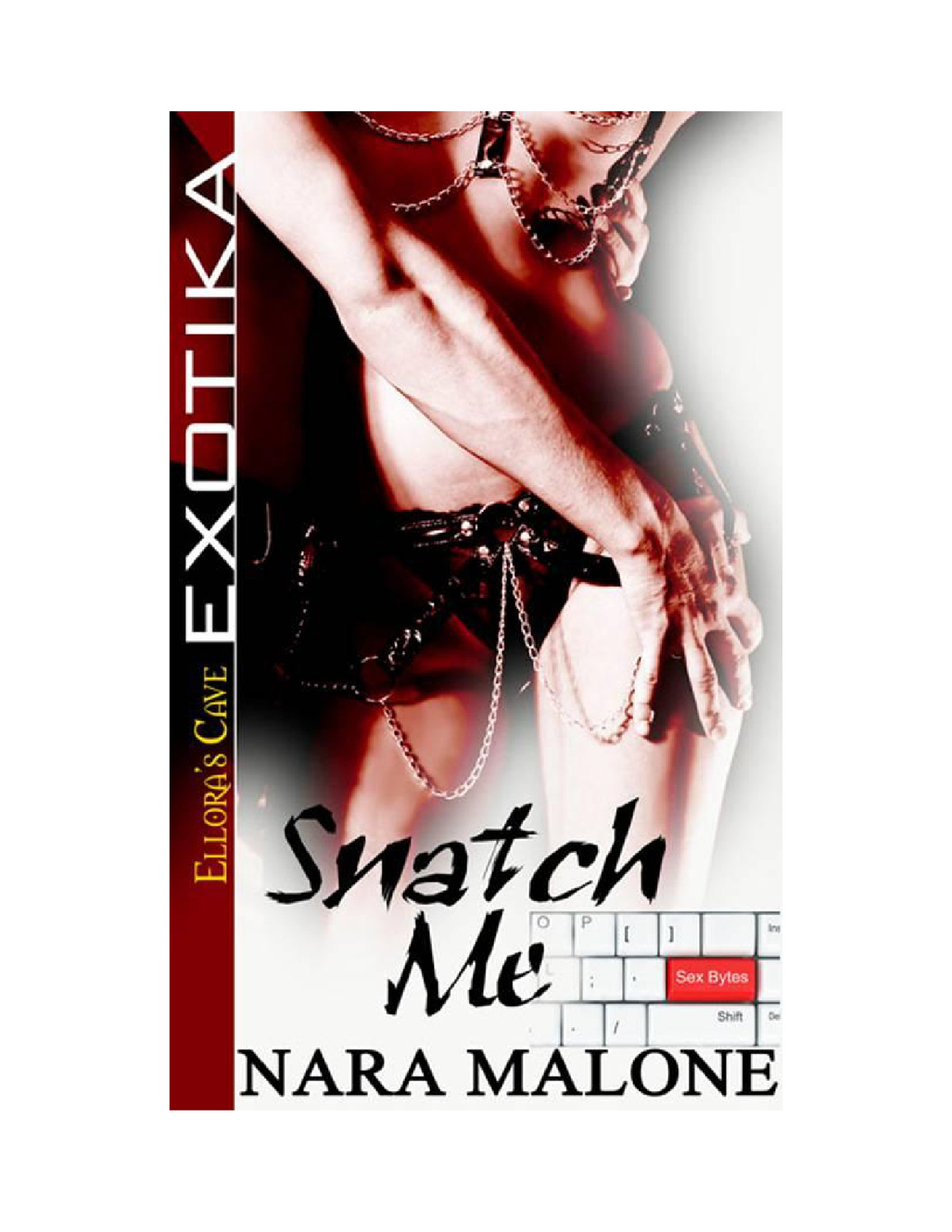 You know that girl in the horror movies, the one who hears noises bumping around in the night when she" s home all alone? The one who decides to go downstairs in her panties and bra-defenseless-instead of sneaking out the bedroom window. You know. You" ve felt the hair rise on the back of your neck as she creeps down the hallway.

You know who" s there. You know there" s a guy with a long knife, and he" s ready, hidden in shadow at the bottom of the stairs. Waiting. Your heart pounds when she reaches that point where just one more step will deliver her into those waiting hands. In one more step you" ll see that blade descend, hear her scream. You scream at her. “Turn around. Run. Get out of the house.” But she doesn" t.

I" m hovering in the entrance to an alley. And yeah, I know there is trouble at the other end. An overturned police cruiser a few feet away is on fire, oily black smoke curls upward, fading into a blacker sky. The streetlamps here were broken so long ago there are no fragments of lens glass left under them. If those clues weren" t warning enough, No Escape is emblazoned in red spray paint across the gray cinderblock wall that marks the Quarterz entrance.

This isn" t a place anyone cares enough to fix. I look back at the cop car. Those who try to fix it end up regretting the effort.

I don" t know. Maybe because I" ve stopped caring. Maybe because when I" m standing here at the opening of this dark alley, that dead, empty feeling I" ve lived with these past months is washed away by a sizzle of nerves, a longing for the challenge of a fight, and a belief that I have a fair shot at winning.

I" m drawn to this place like a moth to a flame. I feel a kinship with the Quarterz-