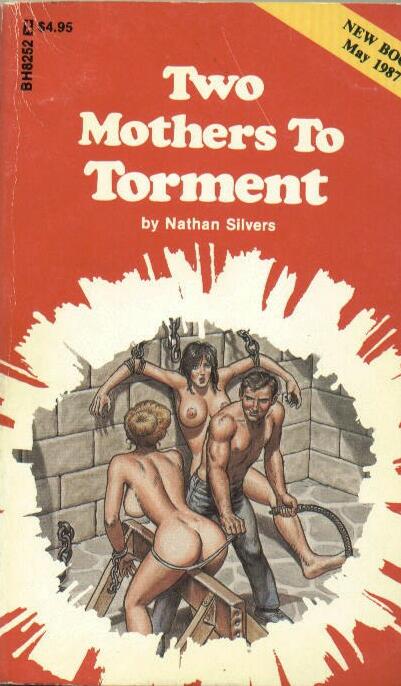 "What have you told your daughter they can do?" Donna Harvey demanded, her hands on her hips.

"I-I don't understand," said Imogene Blackstone. She stared at her neighbor. "They were going to visit their friend, Jackie, like they always do on the weekend."

"So why did they take a taxi that headed into town on the expressway?" Donna demanded. "And why have you given your daughter money for a taxi?"

"Money? Taxi?" Imogene frowned. "I didn't! So where are they going? I even called Lana a few weeks ago and she was at Jackie's. It was ten o'clock. She said she was."

During the next week, Imogene found herself wondering a great deal as she watched her teenaged blonde daughter. Lana gave no sign of a change, except that she had been more secretive.

Lana was very attractive, and that was what worded Imogene. Lana's honey-blonde hair cascaded over her shoulders. And her young body was very well, developed, with high-thrusting tits, long, shapely legs and a tight, swelling ass.

Not that Imogene was plain, but she just didn't have the looks of her daughter. Her body was still very good, even at thirty-four. She should never have married Lana's father, but now he was gone and it was a great relief to Imogene.