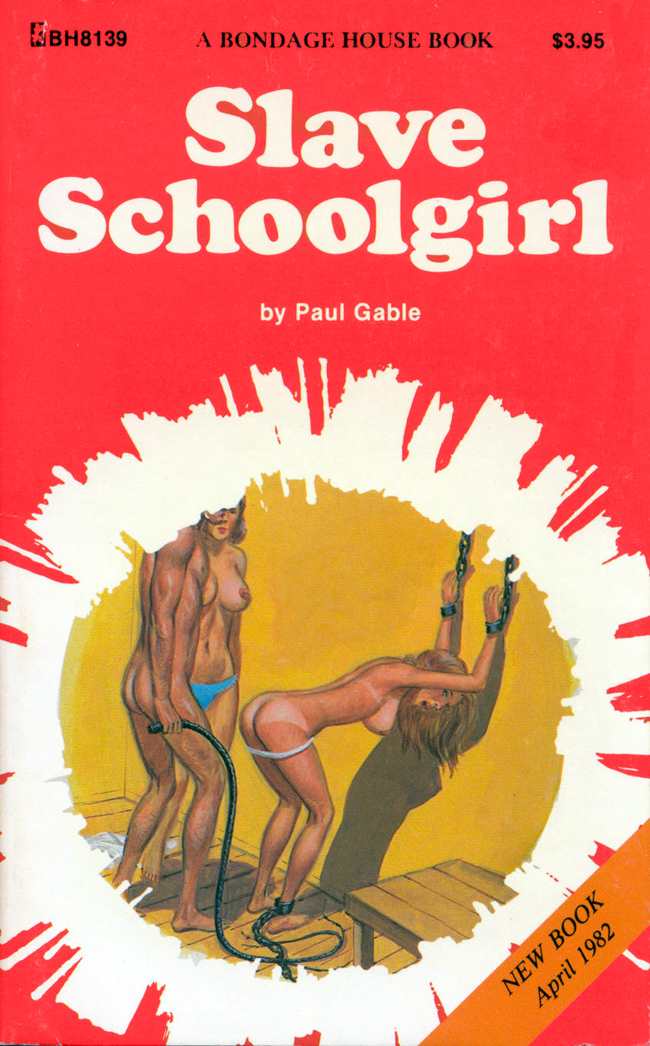 Allison Dennis didn't feel good. In fact, she felt terrible. Her head still pounded while her belly felt as if it were on fire. Her whole body was shaking, a monument to agony as she sat quietly in the headmistress' office, her hands folded modestly in her lap.

A severe-looking woman was shuffling through a stack of papers on her desk, once or twice glancing up at the blonde teen seated before her. There was no look of friendliness on her face or glint of encouragement in her eyes.

The girl sucked in her lower lip and bit down hard. Why had her mother insisted that she go to this school? A boarding school, one that was usually reserved for the wealthy. Allison had felt very out of place here the moment she'd arrived. And there were stories, stories about "things" that went on. Even when she arrived with her mother, seeing the attractive gardens and the tree-studded lawn fanning out in front of the castle-like structure, she felt a wave of fear wash over her. It was the first time the girl had been away from her home alone.

"It's for your own good, dear," her mother had said reassuringly as Allison climbed the stone stairway add entered the hall.

Allison wasn't much of a scholar, but she sensed the antiquity of the furniture. As she and her mother walked down the vaulted hall the girl was more scared than ever. The thought of leaving her comfortable home in Los Angeles to come to this medieval thing out in the country made her very queasy.

But her mother had wanted her to go to the best.

"Have a good time, dear, and call," her mother said with a smile as she left Allison alone in the high-ceilinged hallway.