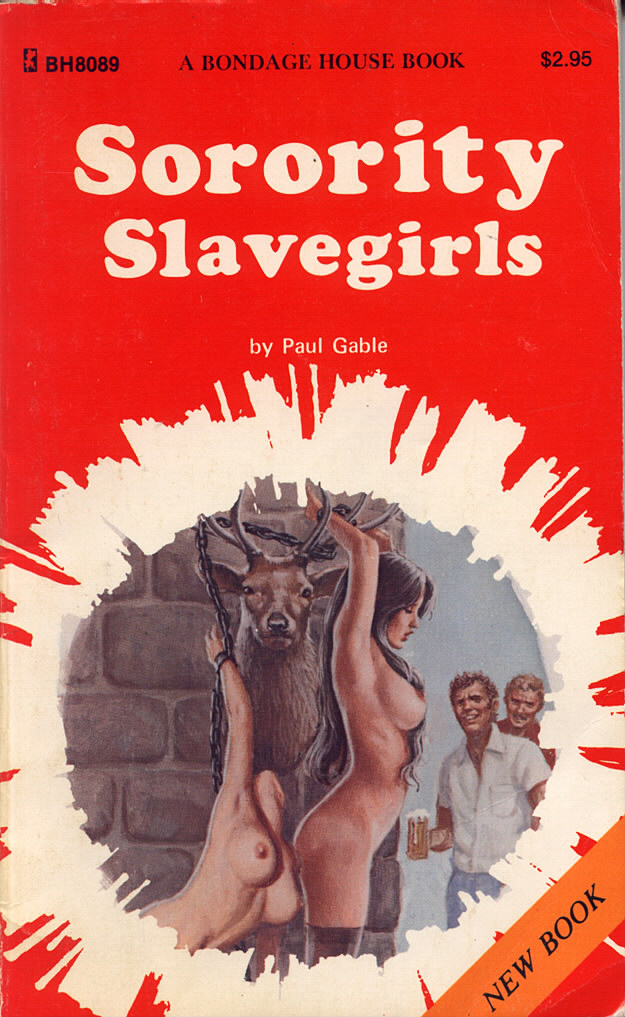 Vickie Williams wiped her palms on her dress, inhaling deeply while keeping her knees modestly together. Why were these awful feelings happening to her again? Her body was doing terrible things to her! The tips of her tits were so hard they seemed about to poke right through her bra. Her young virgin cunt was moving as if it had a will of its own. Its full, pliant outer lips curled and trembled as her clit popped to the surface.

When she shifted position in the soft living room chair, Vickie could feel the velvety surfaces of her snatch rubbing together, making her shiver all over. Chills swept over her body as she watched the two young men talking quietly in the corner.

This was the first night of rush on UCLA campus. Vickie had been sought after by several sororities primarily because of her father's judicial position on the Los Angeles federal court. Now she sat nervously in the elaborately furnished living room of Phi Delta Omega, intimidated by most of the young actives who moved effortlessly and gracefully around her.

"May I get you more coffee?" one tall, long legged brunette purred behind her.

Vickie nearly jumped from her seat. In spite of her father's important position in court and his moving around the best social circles in town, the blonde teen had never developed the social graces so many of her peers had.

"No, thank you," Vickie stammered, twisting around in the chair and finding a friendly, open face staring at her. What a change! Most of the girls spoke kindly to her primarily – she suspected – because of her father. This one seemed genuinely friendly.

"End of awful, isn't it? My folks insisted I join this sorority even though it's full of snobs," the brunette whispered, leaning down and letting her long brown hair cascade over her shoulders.

"The name's Shari… Shari Williams. I'm on the greeting committee. The only reason they let me stay on is 'cause my father owns half the city. Say, you like what you see over there?"

Vickie felt a blush of shame. She'd been caught staring at those two young men. She lowered her eyes and moved the coffee cup around the saucer.

"No problem. The tall black-haired one's Jeff Zimlak – kinda macho, don't you think?" Shari said, folding her arms against her tits and resting against the back of the chair. "They say he's really… well, you know, got something to really offer a girl."