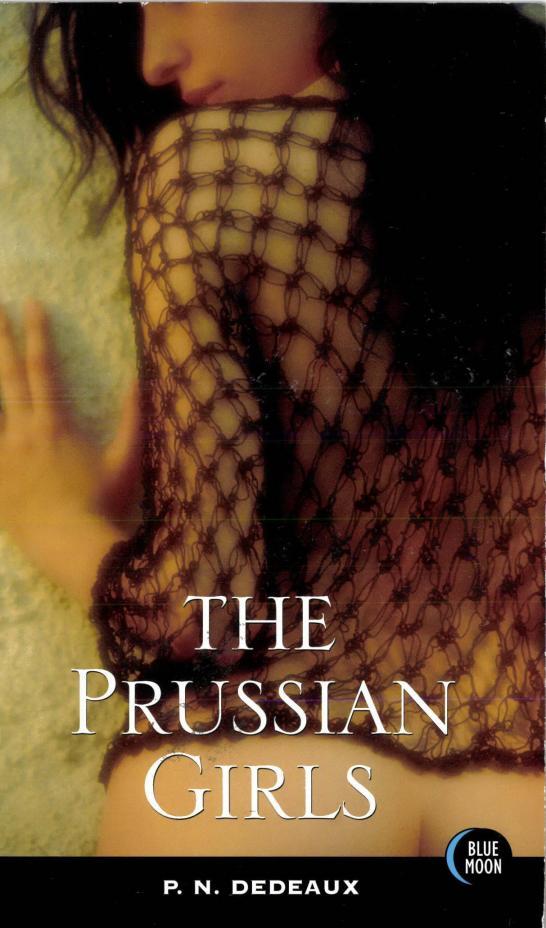 The year was 1729. The winter on the plain north of Rathenow already promised particular severity, even in October. It was sixteen years since Friedrich Wilhelm I, the “Royal Drill Sergeant” as he was called in the courtyards and corridors of European Ministries, had become the first Hohenzollern ruler of Brandenburg and established such rigorous discipline as the keynote of his State that it was now widely known as “the land of the Corporal's stick.” As for the Army, he had initiated a severity unknown since Roman times; one of his first ordinances was to decree that any soldier resisting discipline should run the gauntlet thirty times.

But this atmosphere of drill and discipline, in which the individual existed only for the State, by now permeated every institution, including the family. Of his son, this new and self-styled King of Prussia had fulminated-“That snot-nose, he shall have the whip before he has a wife.” And he would have him tried as a common deserter, for leaving his country. It was, in fact, in the year in which our story opens that the young Prince Friedrich's supposed love-affair with Dorothea Elizabeth Ritter, the demure daughter of a Potsdam Rector, had been discovered. The result? The following official decree:

“His Majesty orders Klinte, Councillor of the Court, to have the daughter of the teacher who is here under arrest whipped tomorrow… She will be whipped first before the Town Hall, then before her father's house, then in all corners of the town.”

She was at that time sixteen and a half.

Thus the Hohenzollern territories were united in little less than a mystique of the rod. Schloss Rutenberg, of which this story tells its tale, was but one of several such ladies' seminaries, where daughters of the highest families in the land were sent for training as mothers-to-be of the new State which was determined to take the smile off the face of a Europe that despised it, largely for being no more than thirteenth in size of population. Procreation was encouraged. Almost the only offense unpunished in the Army was that of drunkenness. The maxim that no one asked of an inferior anything he would not face himself meant not only the celebrated tours de baton in the Royal household itself, but that upper-class seminarists such as those of Schloss Rutenberg were treated, for this brief training period of their lives, virtually pitilessly. No less than total stoicism was demanded of them and, firm in the conviction of their country's eventual glory and their King's, they asked no quarter. Indeed, their parents were grateful for this rigor for which they themselves might have lacked both time and taste.

The school itself was set on flat land, whipped by easterly winds, though its walls were thick enough to stand a series of sieges. This outer wall was topped with a bed of mortar and broken glass and spiked gaffs, a prison-like rampart that formed the limit of the girls' domain for three terms a year, one they left only for brief walks in military formation under the attendance of a mistress and two Prefects, or Praelictors. Entry was by a ponderous gate, studded with iron bolts and again surmounted with jagged iron spikes. The whole place, from its bell-turret trellised in iron to its bare, barred cellars and even the gigantic, gnarled trees of its grounds, was calculated to inspire awe and stamp into its denizens that rigid regulation of the passions which had become the new Draconian Law of the land. This solid structure, with its massy, creaking doors, monotonous corridors, and the barren arrangement of its schoolrooms, was calculated to break and bend, an academy founded on control-and it is to one of these last that our historian's eye conducts us.