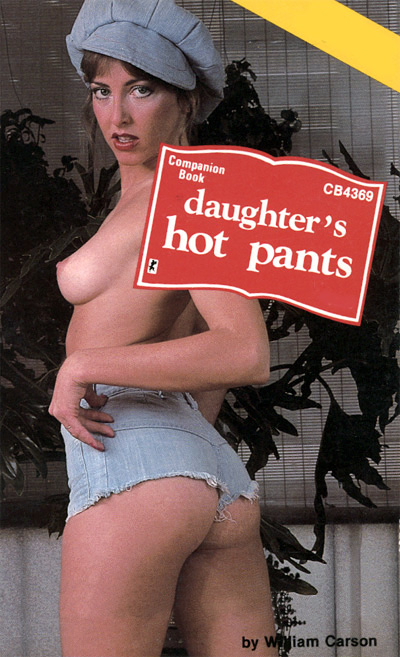 Long-legged, full-titted, young Marcia Davis watched the boys at the orphanage playing basketball and felt her pussy grow wet with excitement. It wasn't the orphanage boys who were turning her on – they were all too young, and not yet well-formed enough to make her cunt hungry and ache to have a prick in it. It was their twenty-year-old volunteer coach, Rick Jones, who made her nipples hard inside her brassiere.

Rick was just he kind of guy young Marcia fantasized about at night in her bed in the orphanage dormitory while she played with her tight pussy and dreamed of being fucked. He was perfectly formed, tall and hard muscled, with jet black hair and a deep tan. She watched him move in the sun, running with all the young kids, from where she sat cross-legged on the ground in the shade of a big oak tree. She uncrossed her legs and pressed her thighs tightly together, hoping to relieve some of the tension that was in her virgin cunt. She wished she was alone somewhere so she could slide her hand inside her cut-offs and finger-fuck herself until she came.

After a while the boys finished their basketball session and ran off to the showers, leaving only handsome young Rick on the asphalt court, dribbling the ball and taking shots. Marcia continued to watch him. At one point Rick glanced aver at where she sat and, without thinking about it, she shot her hand up into the air and waved at him.

He waved back and she completely surprised herself when she cocked her hand and beckoned him over. She was even more surprised when he came running over to her immediately, casually holding the basketball in one hand, his long black hair sliding around his bare shoulders.

"Hi, Marcia," he said with a grin, sitting down next to her beneath the tree.

The young girl found that she had to fight very hard to keep from placing her hands on his hard, tanned body. She could look, however, and she did, almost to excess. His muscles weren't huge, but they were thick and sinewy, and she imagined what they would fed like pressed next to her naked body. Her gaze dropped down to his blue gym shorts. She was shocked – and aroused – when she realized the young man had a partial hard-on!

"Been up to anything lately, Marcia?" he asked.

The young girl could not take her gaze from the outline of Rick's partially aroused prick. She ached to know what it looked like how it felt to stroke it, what it tasted like – how it would feel in her little pussy.