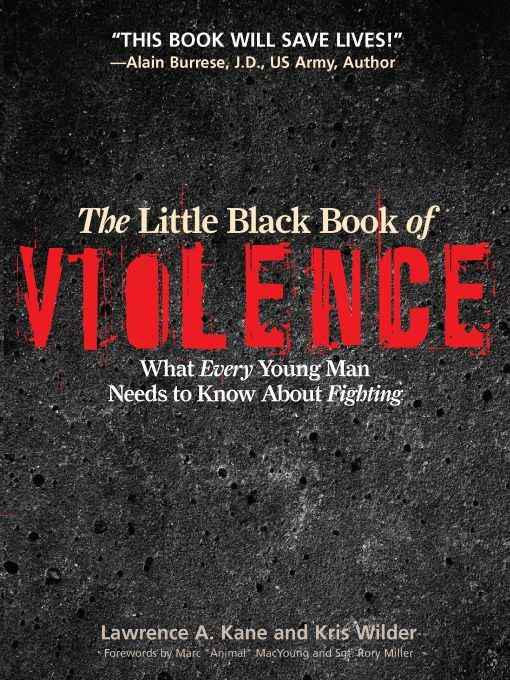 The Little Black Book of Violence

The Little Black Book of Violence
Men commit 80 % of all violent crimes and are twice as likely to become the victims of aggressive behavior. The Little Black Book of Violence is written for men ages 15 to 35, and contains more than mere self-defense techniques. This book provides crucial information about street survival that most martial arts instructors don't even know about. Kane and Wilder explain how to use awareness, avoidance, and de-escalation to help stave off violence. Review “An exceptionally modest title for a volume so comprehensive. Kane and Wilder maintain an engaging, readable, and occasionally humorous style that makes the book not just incredibly useful, but hard to put down as well.” —Barry Eisler, internationally bestselling author of the John Rain series, shodan in Kodokan judo. Product Description The Little Black Book of Violence will arm you with the knowledge and good sense to make informed choices in hazardous situations. While some yahoo spewing insults about your favorite sports team is worlds apart from a drug-crazed lunatic lunging at you with a sharp knife in his hands and bloodlust in his eyes, there is a large gray area in between these two extremes where hard and fast rules do not always apply. This is where wisdom, oftentimes hard-earned wisdom, makes the difference between good decisions and bad ones. Every time you engage in violence, no matter how small or trivial it may appear to be at the time, it has the potential of escalating into something extraordinarily serious. What is really worth fighting for when you might find yourself spending the rest of your life behind bars, confined to a wheelchair, or trying to dig yourself out of bankruptcy from beneath the crushing weight of a civil lawsuit? It is important to ask yourself, “Is this really worth fighting over?” While in some instances the response could legitimately be “Yes,” more often than not it ought to be “No.” More than mere techniques, this book fills in crucial information about street survival that most martial arts instructors don't teach or even know. You will learn how to use awareness, avoidance, and de-escalation to help stave off violence. Despite the best intentions, however, you may still find yourself in situations where you have no choice but to fight and others where it is prudent to do so. Consequently you will also learn smart things you might want to try and dumb things you should attempt to avoid during a physical confrontation. In addition to learning strategies and techniques for defending yourself on the street you will also learn how to manage the aftermath of violence, including performing first aid, interacting with law enforcement, managing witnesses, finding a good attorney, navigating the legal system, dealing with the press, and overcoming psychological trauma. Men, who commit about 80 percent of all violent crimes, are twice as likely to become victims of aggressive behavior as women. While written primarily for this at-risk demographic, this comprehensive tome is essential reading for anyone who regularly deals with violence, thinks they may encounter a hostile situation, or who simply wants to increase their ability to survive a dangerous encounter. 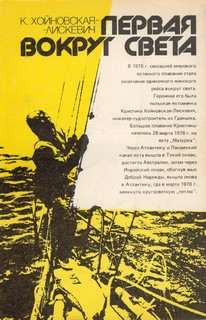 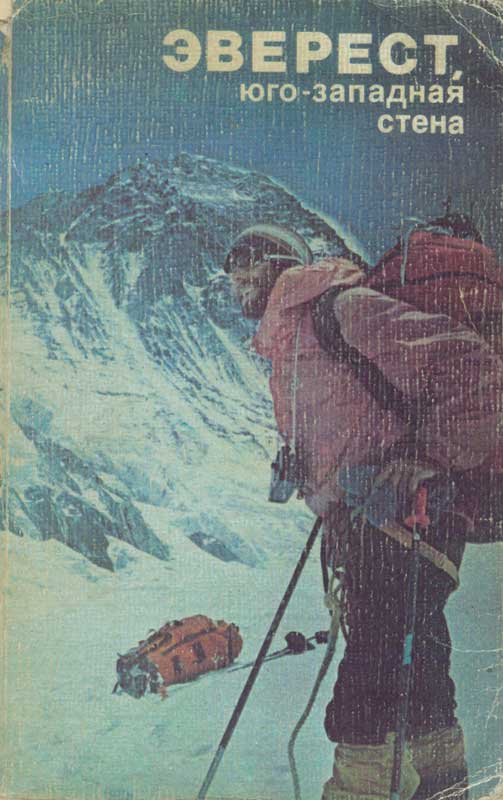 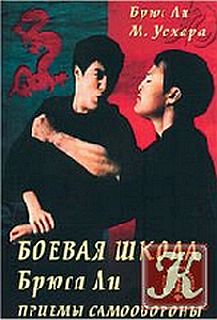 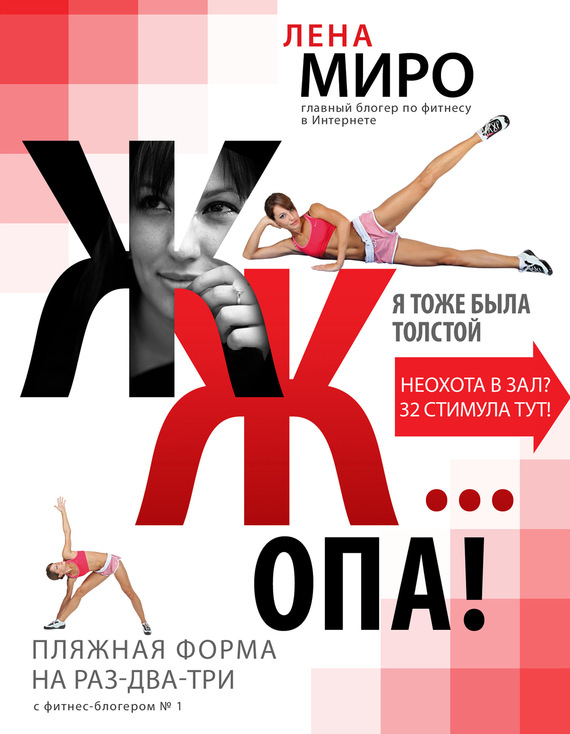 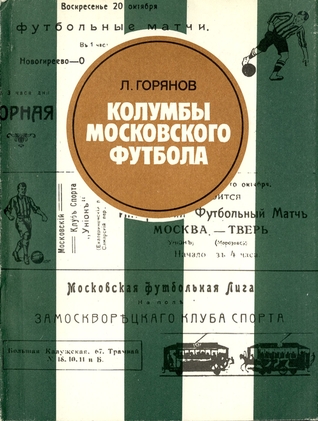 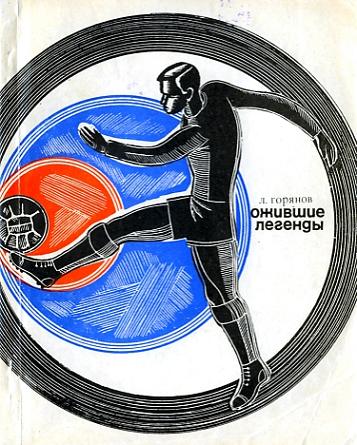 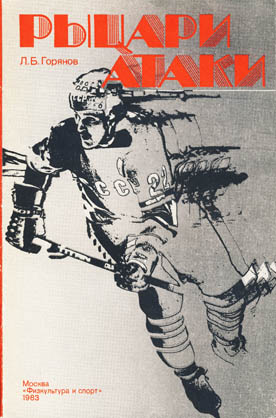 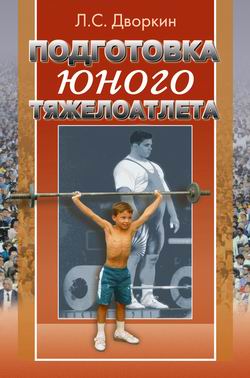 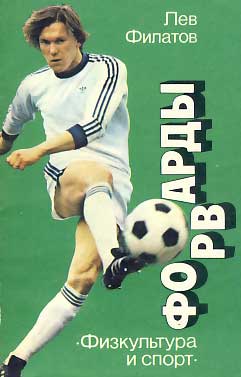 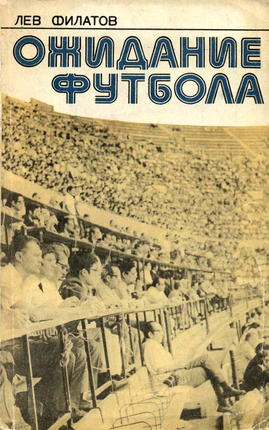 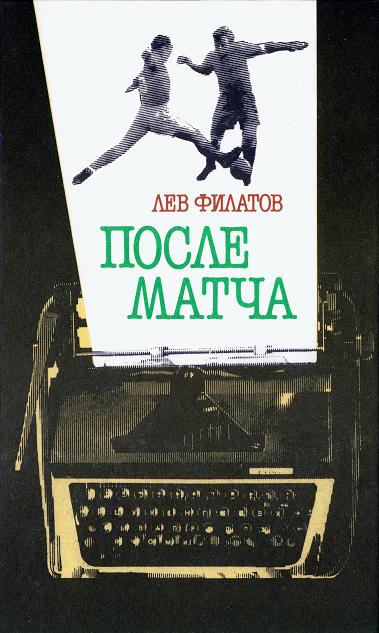 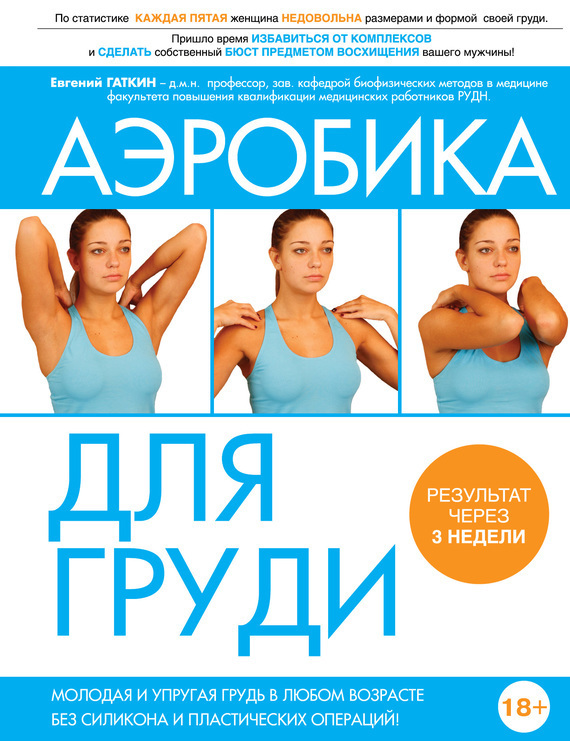 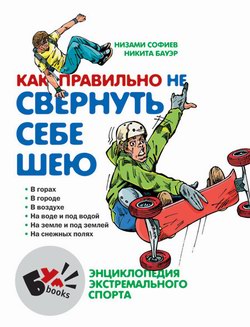 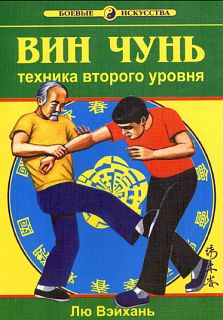 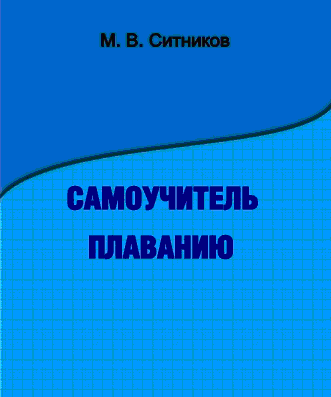