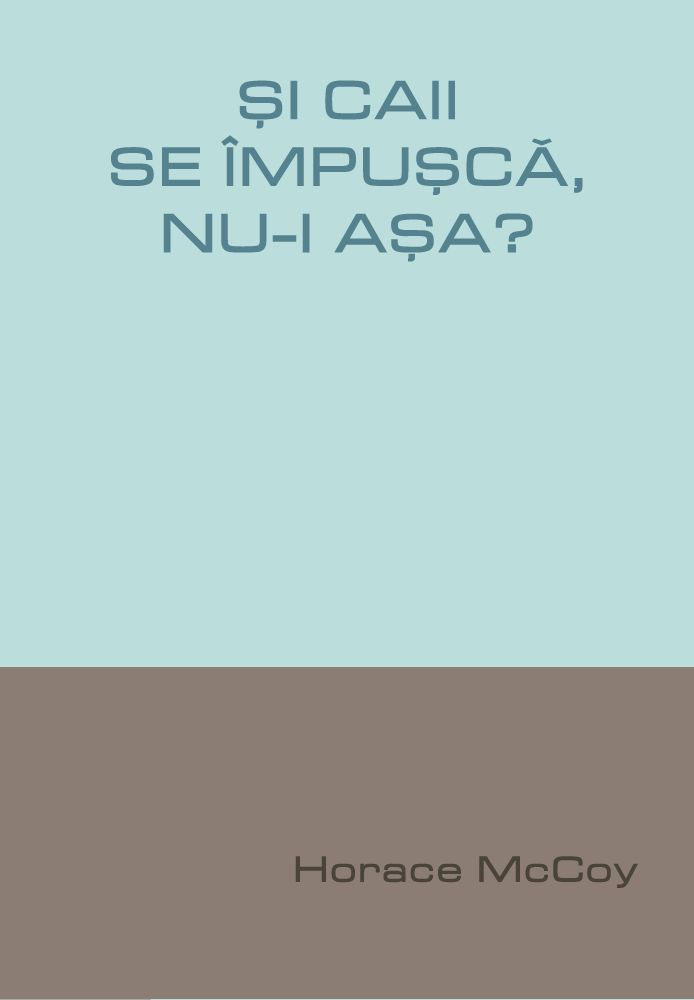 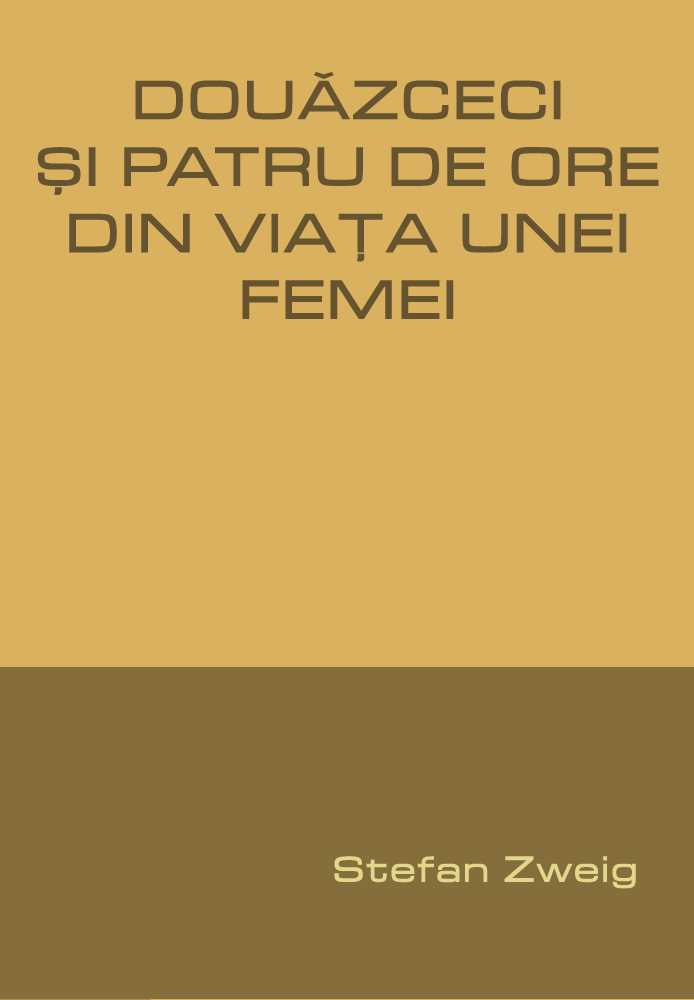 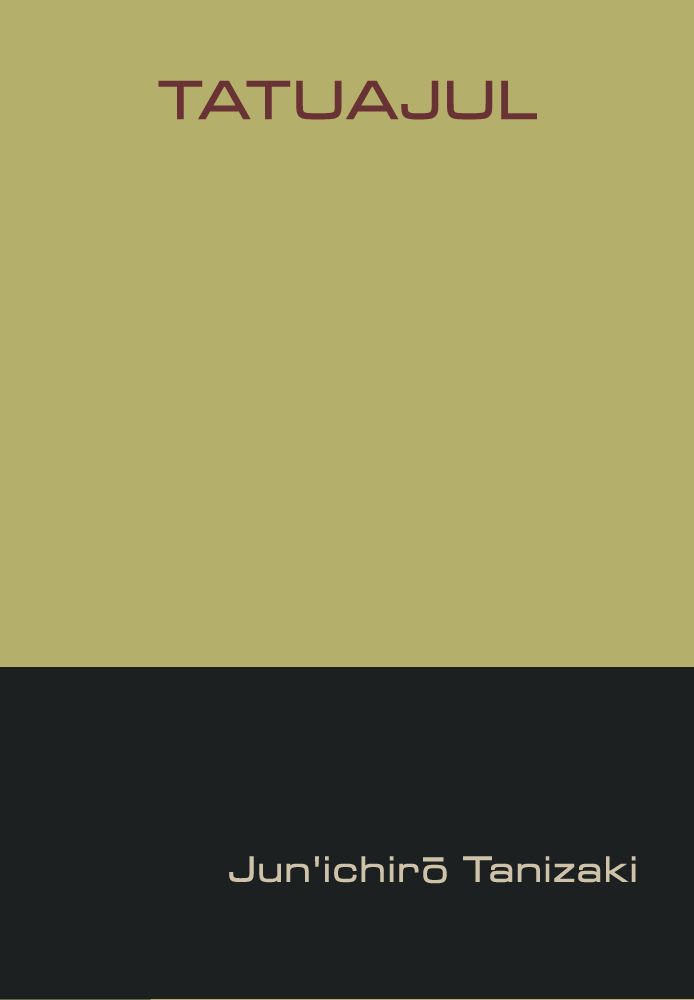 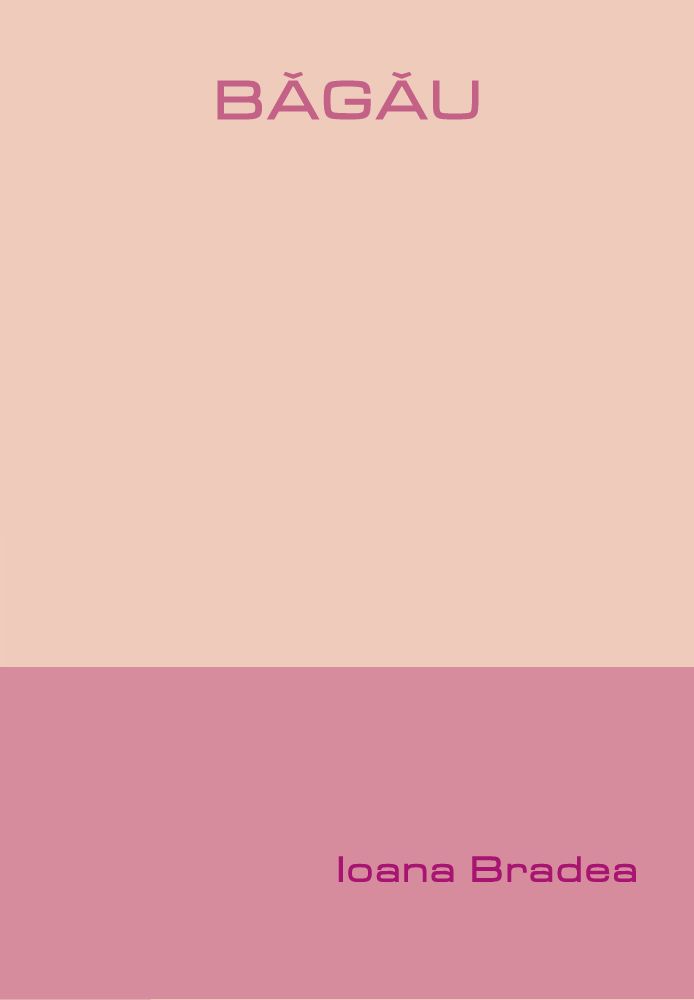 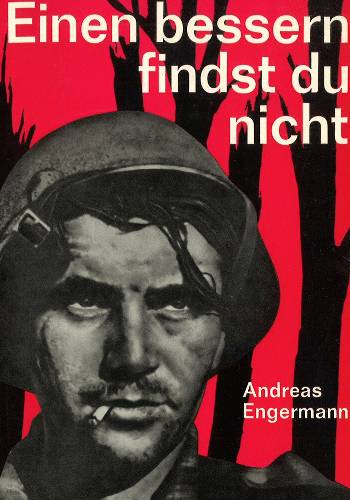 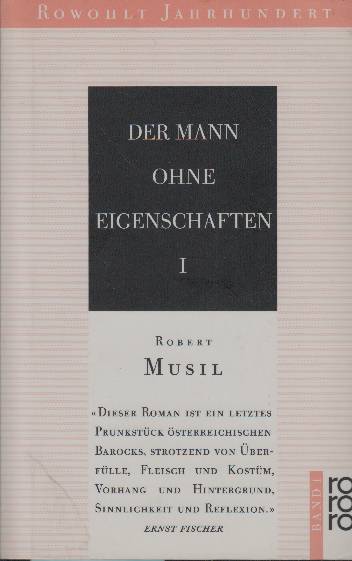 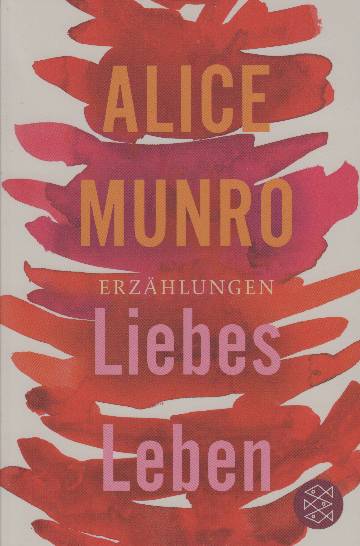 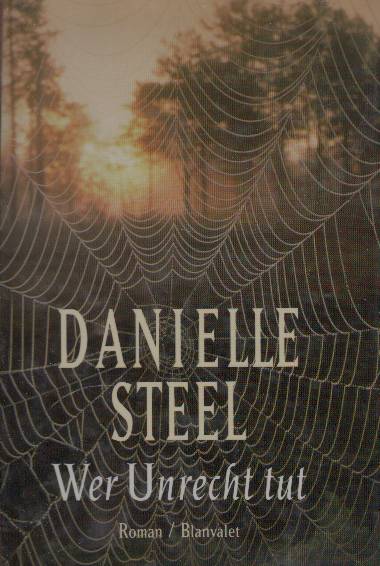 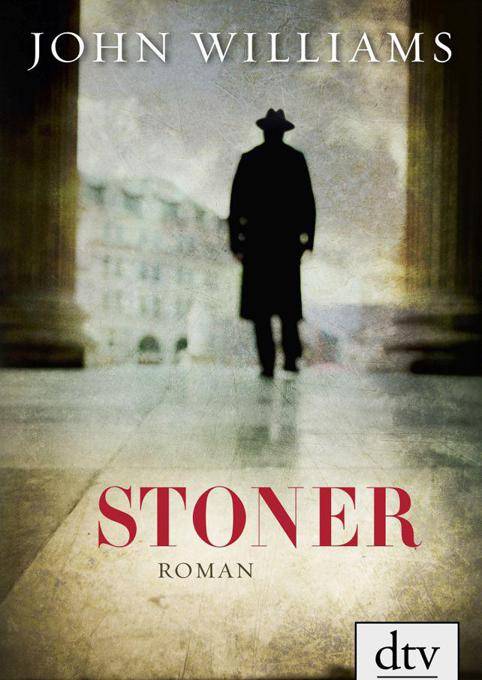 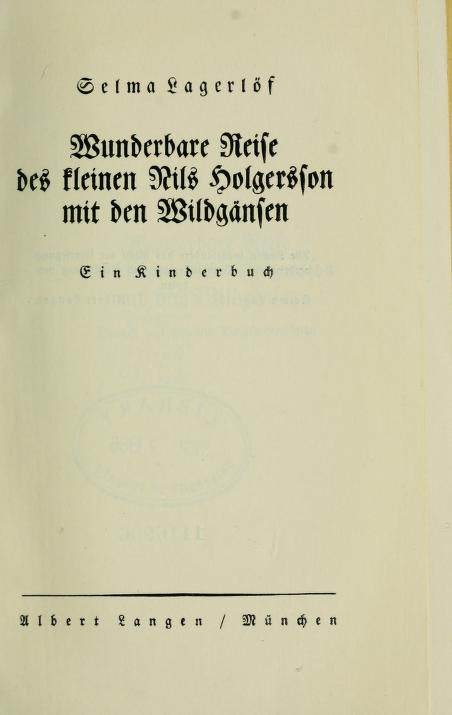 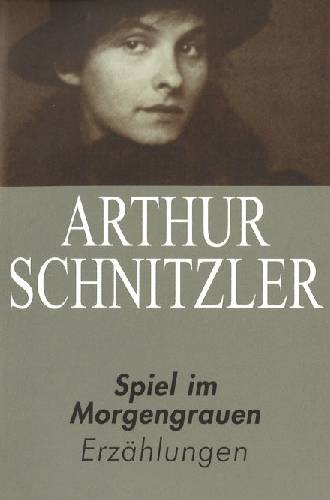 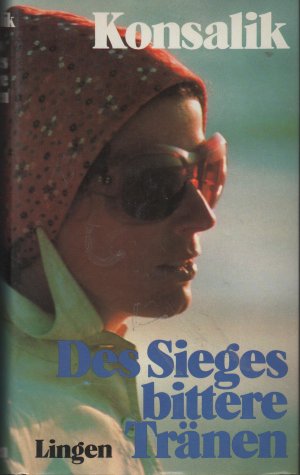 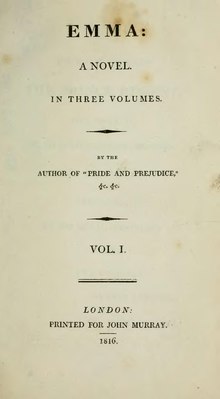 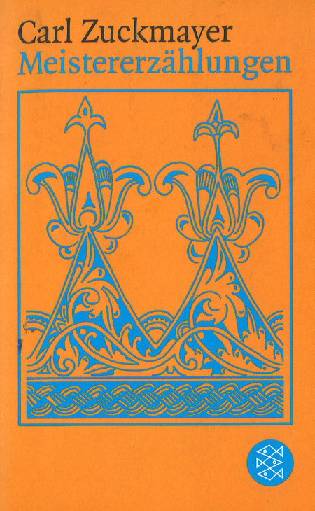 The Fortunes and Misfortunes of the Famous Moll Flanders (commonly known as simply "Moll Flanders") is a novel written by Daniel Defoe in 1722.

Defoe wrote this after his work as a journalist and pamphleteer. By 1722, Defoe had become recognized as a novelist, with the success of Robinson Crusoe in 1719. His political work was tapering off at this point, due to the fall of both Whig and Tory party leaders with whom he had been associated; Robert Walpole was beginning his rise, and Defoe was never fully at home with the Walpole group. Defoe's Whig views are nevertheless evident in the story of Moll, and the novel's full title gives some insight into this and the outline of the plot:

"The Fortunes and Misfortunes of the Famous Moll Flanders, Etc. Who Was Born In Newgate, and During a Life of Continu'd Variety For Threescore Years, Besides Her Childhood, Was Twelve Year a Whore, Five Times a Wife [Whereof Once To Her Own Brother], Twelve Year a Thief, Eight Year a Transported Felon In Virginia, At Last Grew Rich, Liv'd Honest, and Died a Penitent. Written from her own Memorandums." 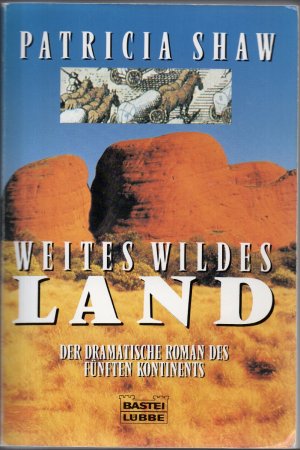 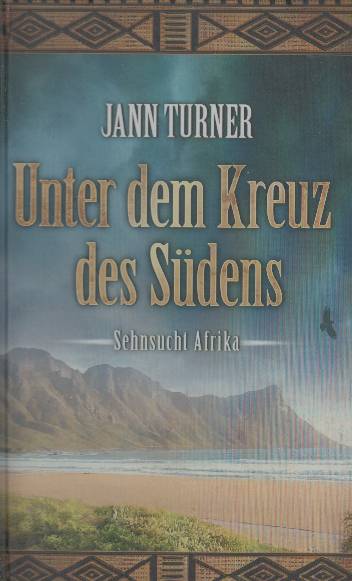 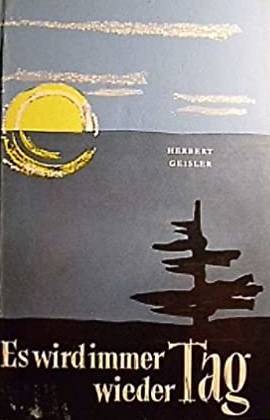 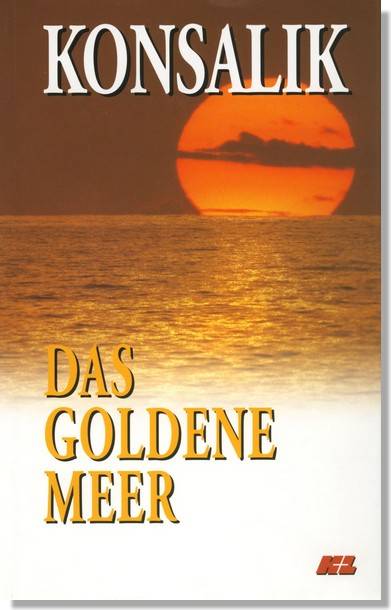 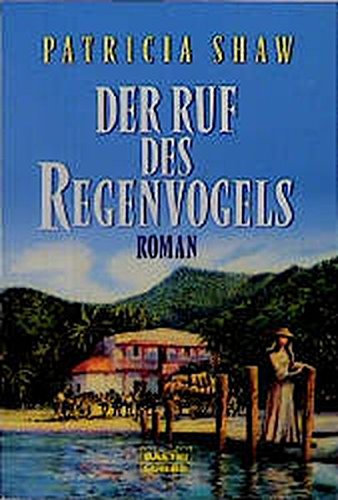 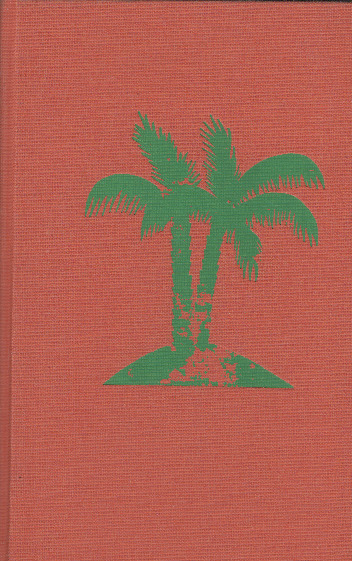