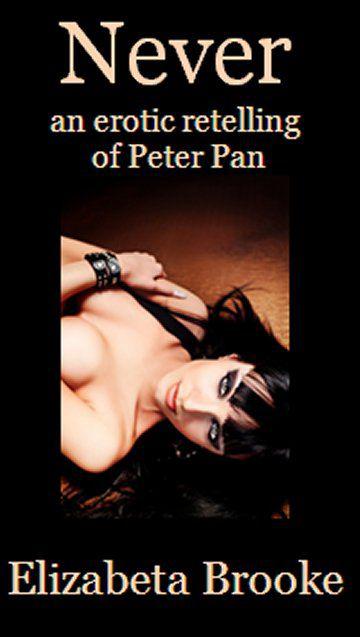 Dee’s hands tightened against her thighs, her breath quickening in the dark and silent room, her eye steady against the telescope. The boy/man she was watching had perfect skin, velvet black enhanced with an intricate pattern of ochre stripes. He was seated in the traditional position with his didgeridoo stretched out before him as he played, and against the backdrop of a colourless, grey dormitory wall he looked startling primitive. Like a time traveler.

The only other occupant of the room was a pale, naked dancer, her arms writhing above her head in a sinuous parody of the corroboree he had danced earlier that evening as his visiting troupe had performed for the graduating arts students. Her feet stamped the soft carpet in a mimicry of his dust-raising movements, her full breasts jiggling provocatively above him.

She was at one moment a striking snake with her head and arms stabbing the air, her long straight hair a swirl of arctic white. Then a hunter stalking, crouched low to the ground with the enticing curve of her buttocks thrust backwards.

The boy's gaze followed her around the room as he played, yet their eyes never met. Her attention seemed always on the intricacies of her dance. She was the hunter returning with a kill, throwing it beside the fire for the women to prepare.

Then in a side-step the hunter was gone, his power melting away to reveal a shy young lubra, touching her unkissed lips, trailing hesitant fingers down the pale column of her throat to rest on new-budding breasts. She cupped them, offering them as she finally met the boy's eyes, and on her face was an expression of such innocence, Dee caught her breath and the musician faltered, his lips falling away from the didgeridoo.

For a moment they were still. Then he scrambled to his feet and stood ready, only to have her draw back, enclosing her breasts and pubis in a chastity belt of splayed fingers. Blonde hair fell forwards as she nodded at the instrument still held in his hand.

He frowned, returning the end-piece experimentally to his mouth and was rewarded by the immediate removal of her hands. More, she raised them and shimmied her shoulders, setting her full breasts into motion. Their rolling progress mesmerised him as he resumed playing, the didgeridoo now angled sharply down to the floor, at an opposing angle to his thick black penis.

Like a gun barrel, it pointed waveringly at the girl as she danced closer, feet shuffling astride the instrument until her blonde pubic hair brushed its solid length. Hers arms wide and undulating, she rode the hard vibrating wood, pressing her pubis against it in an ecstasy of trembling thrusts. Then gradually, her gyrations became slower, more voluptuous, and her head fell back, lips parted. The musician laid his instrument carefully on the floor he knelt before her, and the girl, hips thrust forward invitingly, remained still. A virgin on the altar.

He steadied her, his fingers like black piano keys against the ivory of her hips, then he leant in, his tongue spearing out to invade the nest of blonde curls between her thighs. She trembled, then -