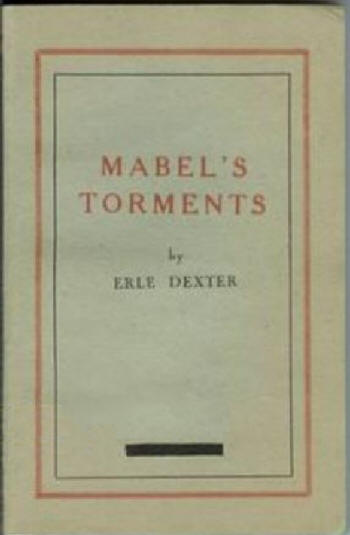 All the inhabitants of the village of Kronink in Scotland know the castle of Kelingson which stands majestically a few miles outside of the village, and which never fails to draw all the visiting tourists who are struck by the mysterious charm of its old-fashioned towers looming at the horizon and surrounded by the thick vegetation of an immense park.

In that castle lived Lord Kelingson, the heir of an old Scottish family and who was reputed to be a millionaire.

He lived in it only a few mouths in the year and spent the rest of the time travelling in his powerful car through Britain and abroad.

Lord Kelingson was about forty-five years old. His body was athletically built but his face was ravaged by too much good-living. Vice and spirits had left their marks and given him a strange expression of sadism and cruelty. He had the reputation of being heartless and insensitive to human suffering. Besides, he was very stingy and always dreamed of adding still more to his already immense fortune.

The people and tradesmen of the village very seldom penetrated into the domain which was surrounded by a very high wall for miles around. Only an old guardian lived in a small house near the entrance and obeyed blindly the orders of his master, so that it was almost impossible to enter the castle and it would have been still more difficult to get out if by any chance one bad got in.

The guardian's wife, an old woman, looked after the cooking. The only other member of the staff was the servant of Lord Kelingson, named Bridget She was a fine slip of a girl, aged twenty-three buxom and robust, with a beautiful face lit up by fine blue eyes and hair the colour of ripe corn. Formerly she had had a scandalous behaviour at the village. Then she became Lord Kelingson's maid and was no longer seen outside the castle. Of course it was widely whispered that her services were not limited to those of a simple chambermaid.

Anyhow there was a lot of gossip about Lord Kelingson and the people living in the castle, but what was certain was that his life was enshrouded by a deep mystery which nobody could pierce.

Our story begins with a visit to the castle, by a young women who had just arrived at the station, met by Lord Kelingson.

Seated in a deep leather armchair she was now convening with her host She was twenty-eight years old and her name was Dorothea von Berner. Her nationality was British but her parents were German. She was strikingly beautiful but her type of beauty was harsh, imperious and fascinating at the same time.

Her hair was black and shiny, with bluish reflections and carefully arranged into numerous curia which gave it the appearance of being naturally wavy. Her face was pale but remarkably well made up and its profile was very fine. Her mouth was rather strong and sensual, yet wilful and its lips were very red, contrasting with her wonderfully white and regular teeth. Her eyebrows were carefully kept and tapered towards the temples, being thicker towards the middle of the face.