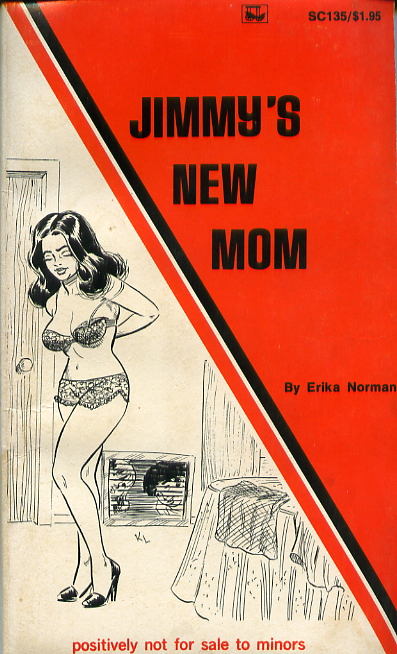 Jimmy and Judy held hands tightly as they searched the airport crowd for their new parents. The twins were fourteen years old, and this was their first trip outside the city. Their lives had been secure and protected until the terrible day, three weeks ago, when their parents were killed in an airplane crash. Now the young brother and sister faced a very different kind of life, on the West Coast with new parents they had never before seen.

"Oh golly, I hope they're nice people," she said.

In fact Jimmy felt just as nervous and afraid as his sister did. Their foster parents were an aunt and uncle, Grant and Kay Thomas, but although Kay was their mother's sister, they had never happened to meet. For the life of him, Jimmy couldn't remember his parents ever saying anything about this strange uncle and aunt. He wondered why. Was there some skeleton in the family closet which he and Judy didn't know about?

It was a man's voice.

The twins scanned the crowd again and saw a tall blond man, deeply tanned, waving to them. Beside him stood a very pretty middle-aged woman, who was smiling broadly.

"I guess that's them," Jimmy said. "Let's go." He took his sister's hand and maneuvered her through the crowd.

"Well, well," said the man, moving forward to hug them, "we meet at last."