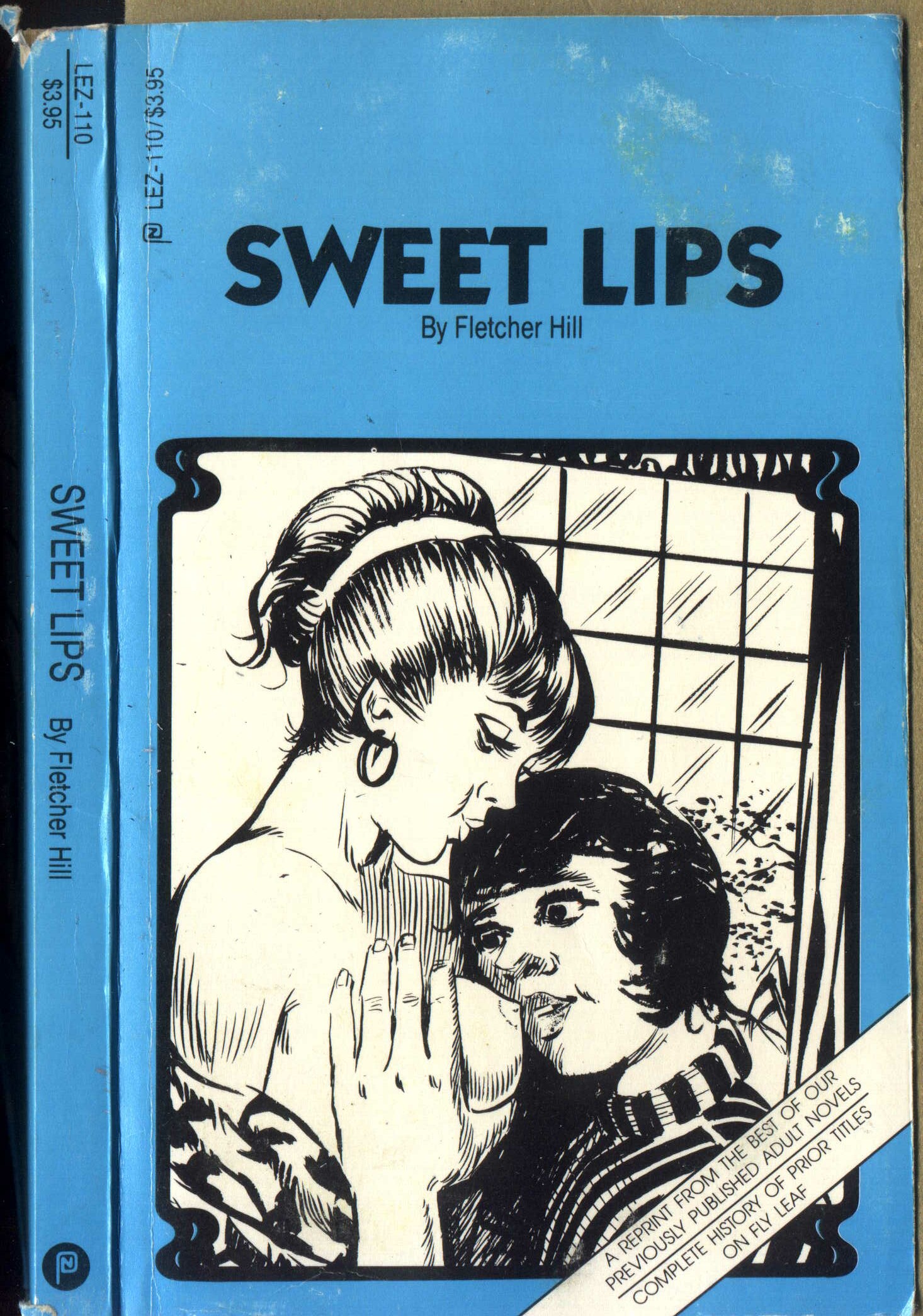 But before the thoughts of Vickie's pussy had become so strong she could almost taste it, her mind had been on grimmer things. When the massive iron gate had clanged shut behind her twenty minutes ago, she had vowed for the thousandth time to clear her name of the crime for which she had been wrongly convicted and imprisoned.

Exonerating herself would be difficult, she knew. It might even be impossible. But starting today – the first day of her parole – she would begin to try. And she would never stop trying until she succeeded.

She moved over to the curb to look down the street again, wondering what could have happened to Vickie, who had promised to be waiting for her when she was released. A car suddenly swerved too close to the curb, and she stepped back quickly.

She was just beginning to think about taking a cab when she saw Vickie's convertible make the turn at the corner, and a few moments later the car drew up beside her.

"Hi," Vickie said as she reached across the seat to open the door for her. "I'm sorry I'm late, honey. I just couldn't get the car started." She was a small silver-blonde with warm, large amber eyes beneath incredibly long lashes, and upthrust breasts that nippled sharply against the taut bosom of her minidress. "Have you been waiting long?"

"No," Sharon said, settling into the seat beside her. "Only a year."

Vickie moved close to her. "Gimme," she said.