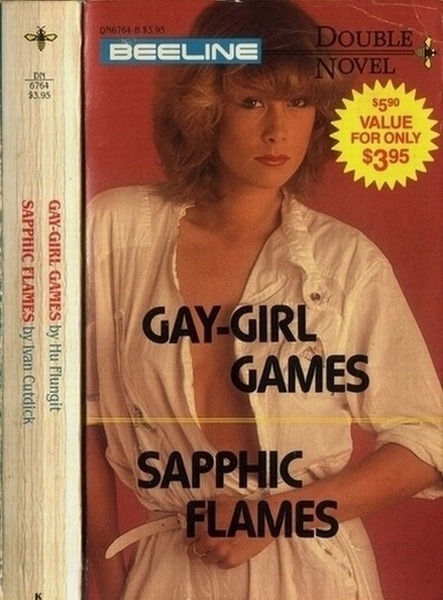 There was an open magazine spread across my lap, but I wasn't doing much reading. Or even looking at the pictures, the ads and such. Instead, somehow, I found myself sneaking sidelong glances at the muscular maidservant going about her duties. Zona. Such a big woman! Not a butchy type exactly, but with that build of hers she could have been a lady wrestler. She looked more like a professional masseuse than a maid, one of those aging Scandinavian athletes, the kind who seem to specialize in pounding the blubber off bare bottoms in high-class beauty salons. It made me wonder if her mistress-my old friend but still-absent hostess-had put on some weight since our last get-together. I sure hoped not. That beautiful body, fat? The very thought gave me a chill…

"Something I can do for you, Miss Sue?"

"Huh?" My cheeks turned warm; she must have seen me peeking at her. "Umm… a drink might be nice… "

"Of course. Brandy? That's what Miz Lizabeth usually takes about this hour of the evening. There's some excellent stuff, real great cognac, supposed to be thirty years old. Okay?"

Nodding approval, Zona moved toward the liquor cabinet at the far end of the huge living room, a stately figure even in her drab uniform. I didn't feel like drinking, actually, having mentioned it only as a cover-up for my momentary confusion. Nor would I have chosen brandy, for that matter, had the choice been mine to make. And yet there I was, resigned to my old submissive role even in Lizabeth's absence." Or conforming to her pattern, at any rate, as suggested-or dictated?-by this deferential but oddly imposing servant of hers. Could my domineering ex-lover intimidate me even by proxy?

No. Impossible. Too much time had gone by; submission didn't come so easily these days. But why was I shaking like this? Was it because of Zona herself?

The truth struck then, and it had nothing to do with who was dominating whom. It was simply a matter of physical need. I had gone without sex too long. Worse yet, I had arrived here in a state of anticipation to begin with; wasn't it almost a week ago? No wonder I had a case of the jitters. A hot-blooded bitch like me, imagine, a week without an orgasm-except self-induced, of course, and that kind of temporary relief only added to the total frustration. No wonder I was beginning to look at Zona with sexy eyes, seeing her as a woman and not just a maid.