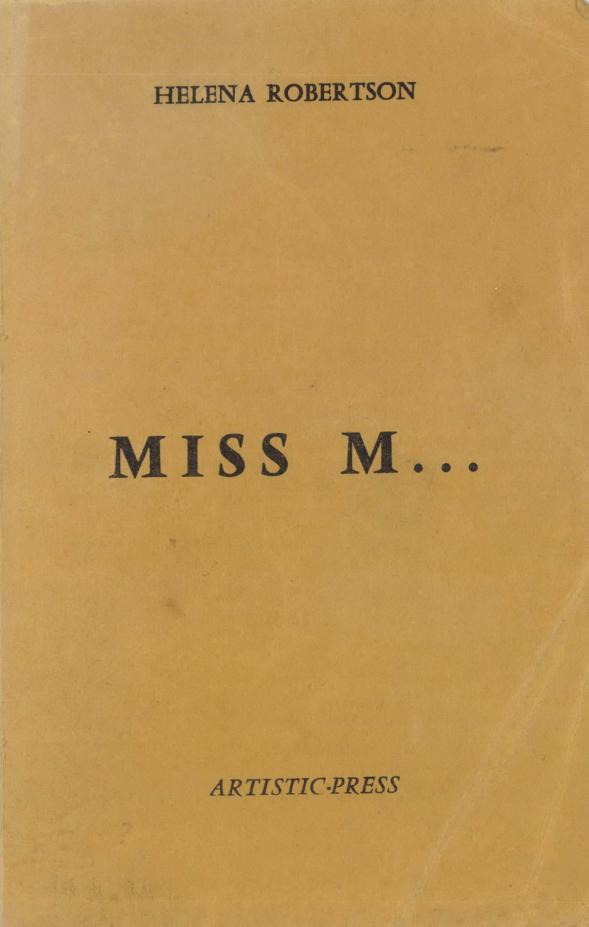 Monique threw her cigarette in the crystal ashtray. She got up and displayed her shapely voluptuous body in the fragrant breeze of that June evening. She listened for a while to the rumor of the nearby sea and of the moving. Pine trees in the star-lit night; then, leaving the terrace, she entered the living room where her aunt and some friends of her were seriously playing bridge. By the table, Max Darcourt was quietly smoking. He looked at Monique, splendid girl of nineteen, fair haired, and whose body, dressed in shiny black silk, represented a perfect materialisation of desires and lust. At each step she took, her splendid buttocks were undulating, supported by her perfectly shaped legs. She had a very narrow waist that accentuated the size of her rear. Her two breasts were like succulent and juicy pineapples. The face was very sweet, with wide eyes that looked at you as in perpetuel surprise.

Monique, an orphan, spent her youth in a convent, in Brittany, and later, she became herself a teacher in a boarding school. She was spending her vacations in the south of France by her aunt who was also her legal tutor.

She looked at Max, old friend of her aunt. He was a handsome, forty nine, grey templed character and one of her aunt's best friends. He had a little smile and winked at Monique. She replied by another smile and he came by her side. She poured him a glass of Champagne and he asked her in a low voice:

“Will I see you like last, year? Our little club is still in full shape and awaiting your visit.”

Monique looked around to be sure that no one could hear them and breathed: