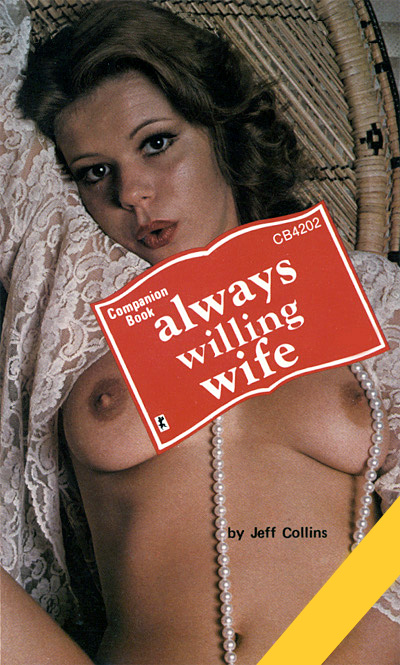 Angela Perrini watched her husband, Dom, stuff spaghetti into his face while he watched her big, braless tits bounce as she moved around the kitchen.

God, he was a handsome bastard when I married him, she thought, and always hard, always ready.

Now he's ready and hard only on Friday nights, after he's slopped up enough beer before he comes home and enough Chianti at dinner.

It wasn't Friday, it was Wednesday. That was why Angela was so surprised that Dom was looking at her tits with that gleam in his eye. Shit, she thought, that's all I need, for him to change his fuck schedule! Wednesday night was her dance class with Mario. They did very little dancing.

She spooned more spaghetti on his plate and refilled his glass with Chianti.

"Some more greens, too," he growled.

Angela swiveled luscious hips in the direction of the refrigerator and got more salad. Long black hair fell forward to hide her face as she set the salad on the table.

Her husband's eyes caressed her body.

"You got something on your mind, I can tell. But forget it… I've got dance class tonight."